Catching Up to 50 Cent’s Love for Greeley Rapper Sauce.K (via Westword) 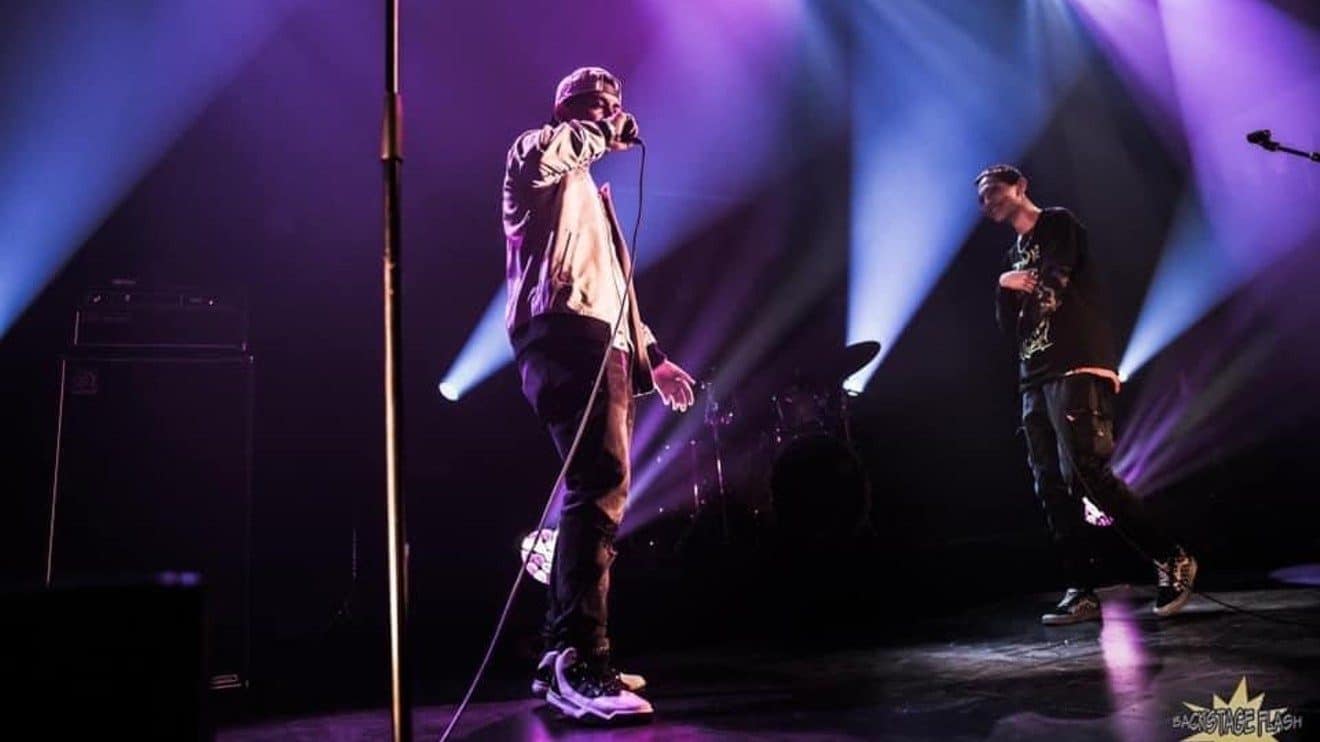 Editor’s Note: The following is excerpted from Denver’s Westword. Read the piece by Cleo Mirza in its entirety here.

Greeley rapper Sauce.K (a.k.a. D’Angelo Garza) has been making an industry name for himself—and not just locally. In addition to multiple awards and six-digit streaming figures on Spotify, Sauce.K has been showcased on several national hip-hop blogs, caught the ear of 50 Cent’s manager, and recently released his first full-length album: 88.

“50 Cent’s manager reached out to me on Instagram, saying that he wanted me to be in this article where 50 Cent was picking out an artist from every state to promote. He put me on their website [ThisIs50], and from there I just took off. I was so excited that it really motivated me. Like, damn, why didn’t I drop music sooner?” says the artist.

“Journalists from New York, Chicago, Texas, California were getting ahold of me. I was like, ‘Is this legit?’ I didn’t expect that to happen. No one really knew me here, and then I got a bunch of publicity in a short amount of time from that one song.”

Even though Sauce.K has faced detractors locally here in town, he continues to persevere and it shows in his work. Through mentorship from friends and family, support from fellow local artists, and his own motivation and innovation, Sauce.K is thriving. And his following is growing internationally as a result.

“My grandpa always told me, ‘No matter how big you get, you’ll always have hate, and if there are people hating you, you’re obviously doing something.’ I thought about that deeply, and that motivated me to keep going.”

To read the entire profile on Sauce.K and his work, visit Westword.