My Greeley is where I collected hats

By his own admission, Trent Johnson wasn’t exactly a normal kid. “My friends collected baseball cards,” he explains. “Me? I collected hats.” It was, he says, an obsession.

But then, so was his entrepreneurial drive. Trent started his own lawn-mowing business at an early age, leasing a mower from his mom and dad until he’d earned enough to buy his own. He sold the operation to attend business school – somewhat prematurely, it turns out, since he didn’t get accepted. Trent became a teacher instead, which lasted only a couple of years. It was a job that would’ve been great, he says, if it weren’t for the parents.

Life has a funny way of course-correcting, though. Trent was working as a ranch hand for the owners of Greeley Hat Works, a local institution that first opened its doors back in 1909. The business was right there on the ranch property, so Trent would occasionally bring his hats in with him for shaping. One day he asked if they were hiring.

“Give me a week,” he said. “If it doesn’t work out, tell me what you didn’t like. At least that way I’ll know what to improve.”

The rest, as they say, is history. Trent learned both the craft and the business during a three-and-a-half-year stint as an apprentice, then became the fourth owner of Greeley Hat Works on January 1, 1996. The company made 60 hats that first year under his leadership; 120 the next. Last year? Five thousand. And even though those hats are worn by everyone from bull riders to rock stars to heads of state, it’s the “everyday folks” who keep Greeley Hat Works in business.

As for Trent, he’s returning the favor, encouraging others to give hat making a try. And as his employees improve their skills and move up within the company, he says, “we just add a new job.” 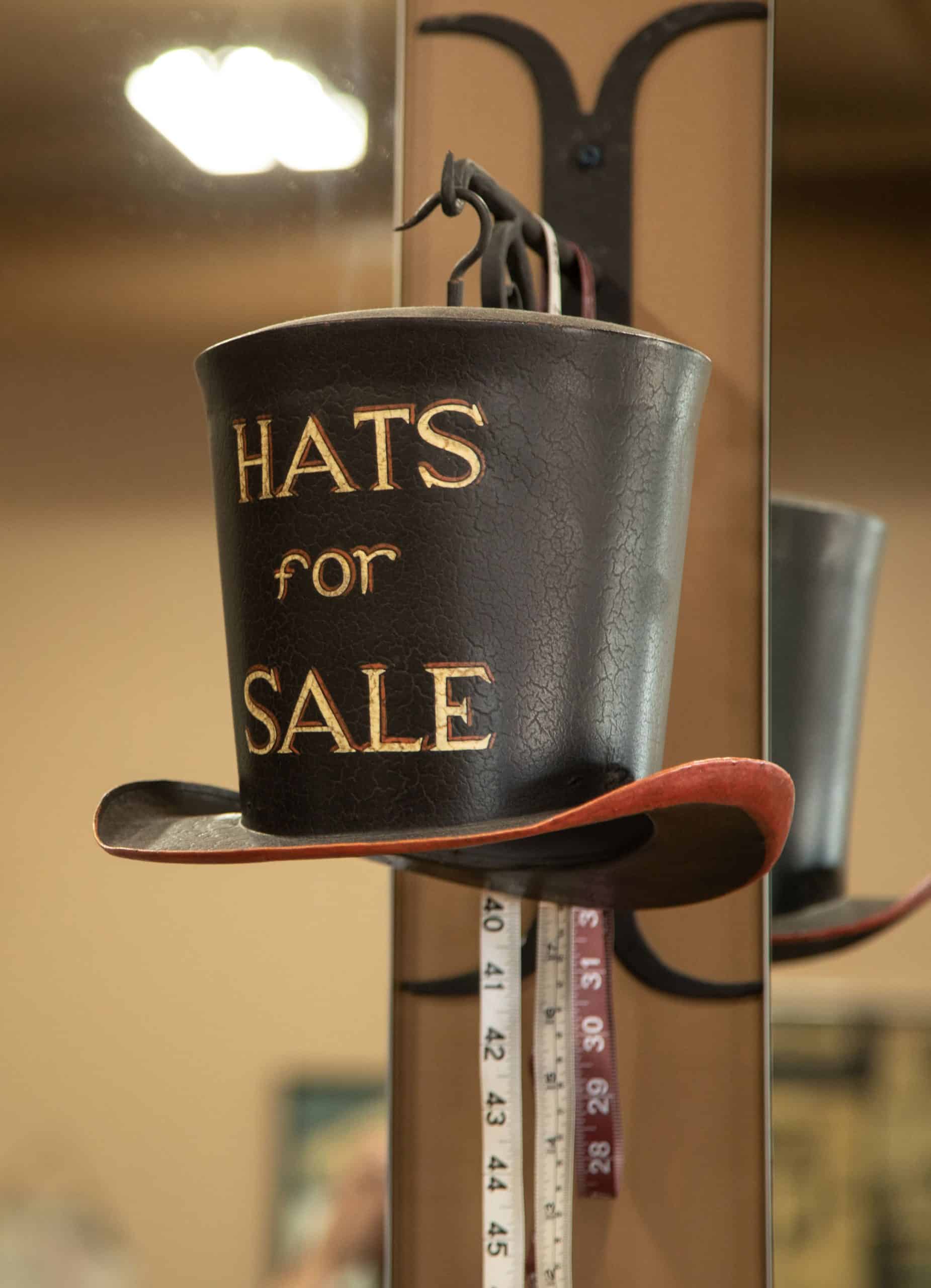 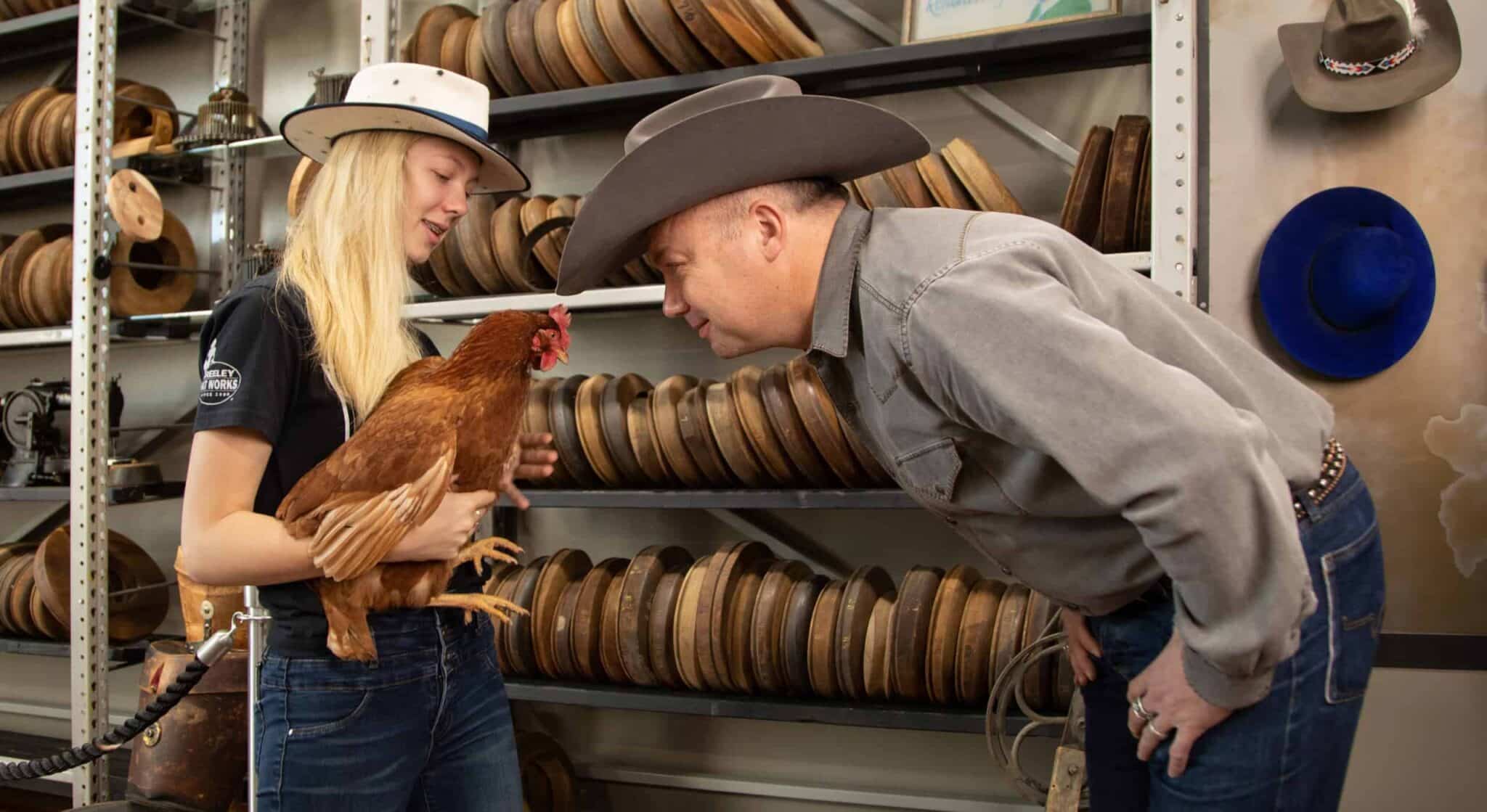 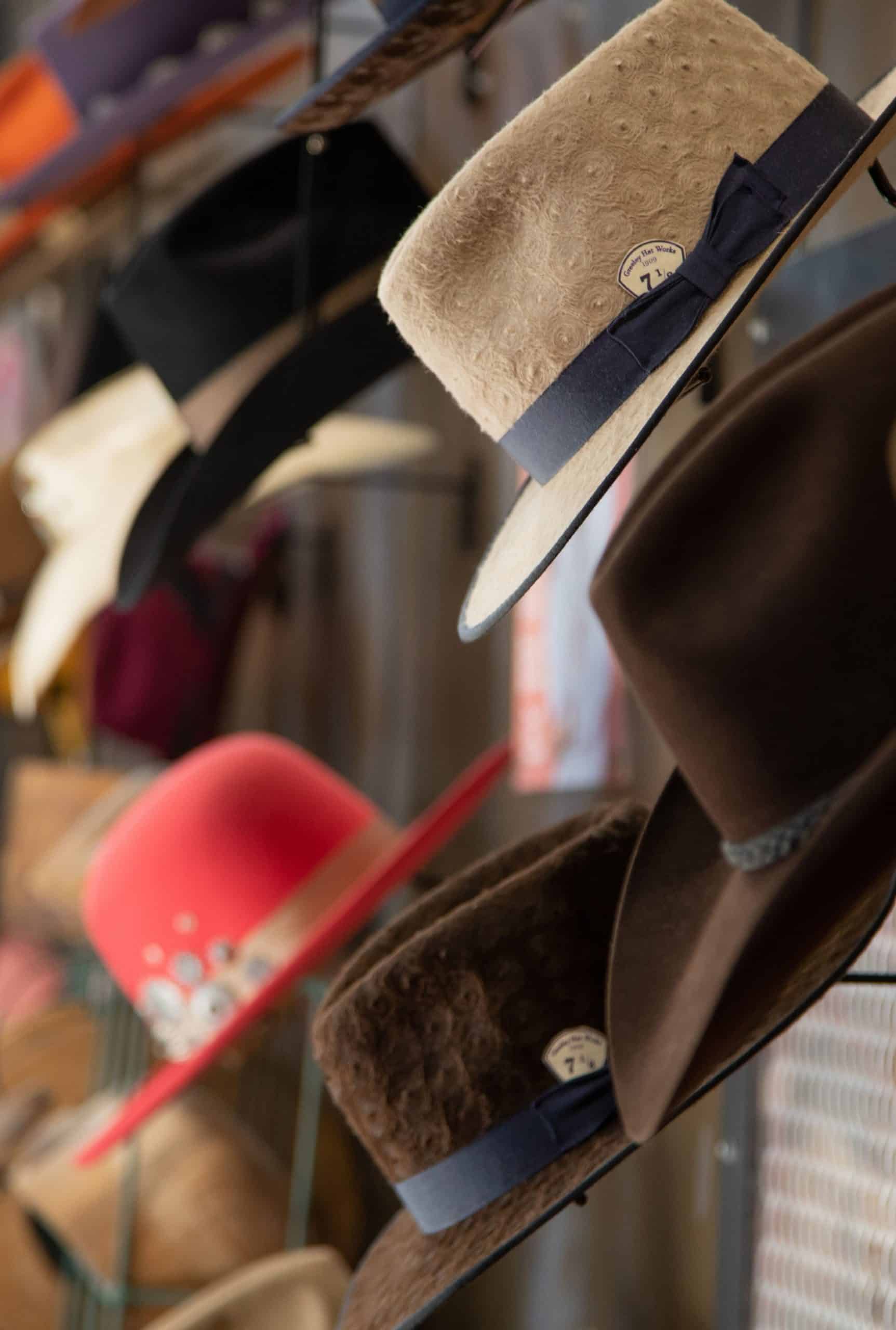 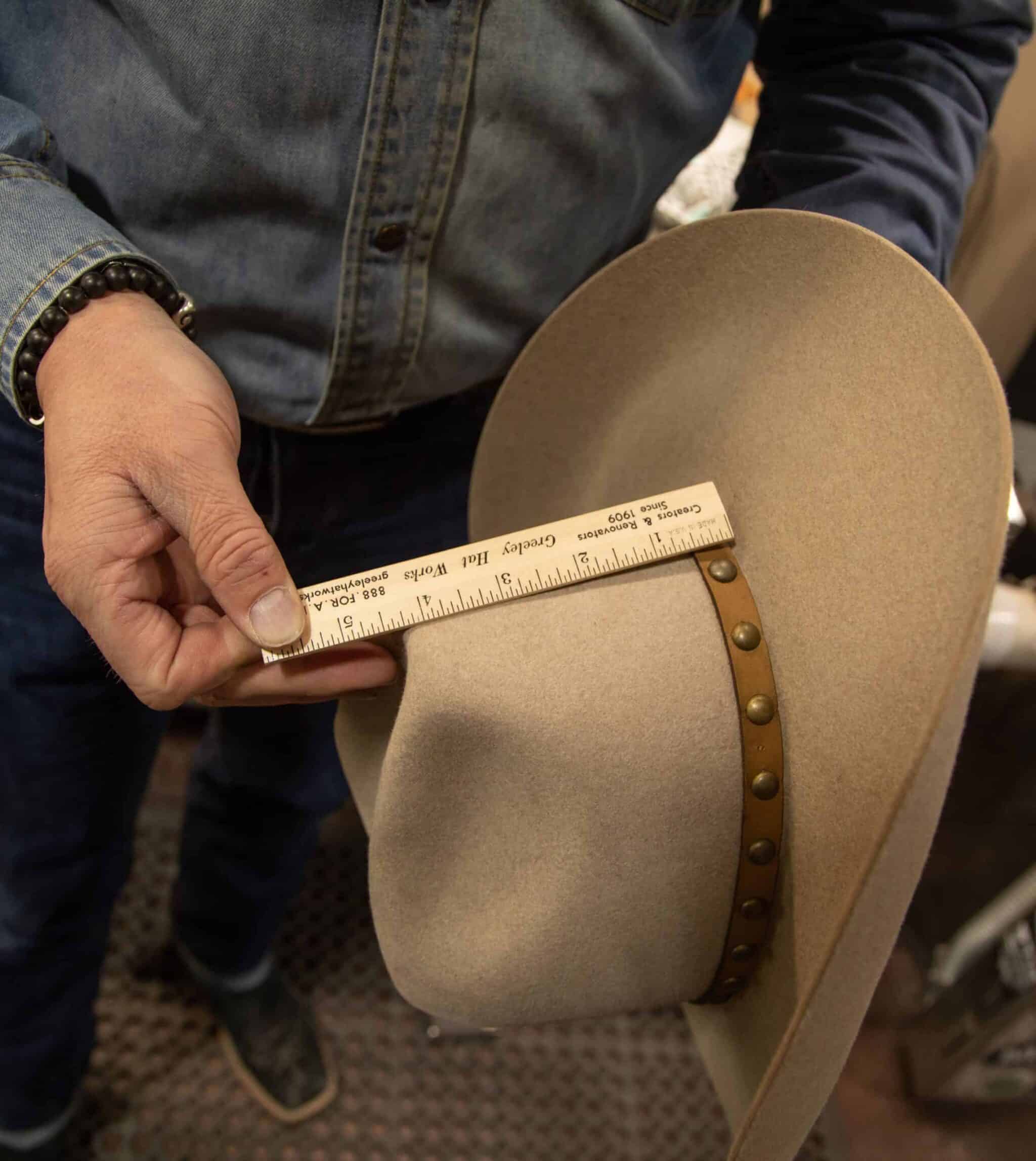 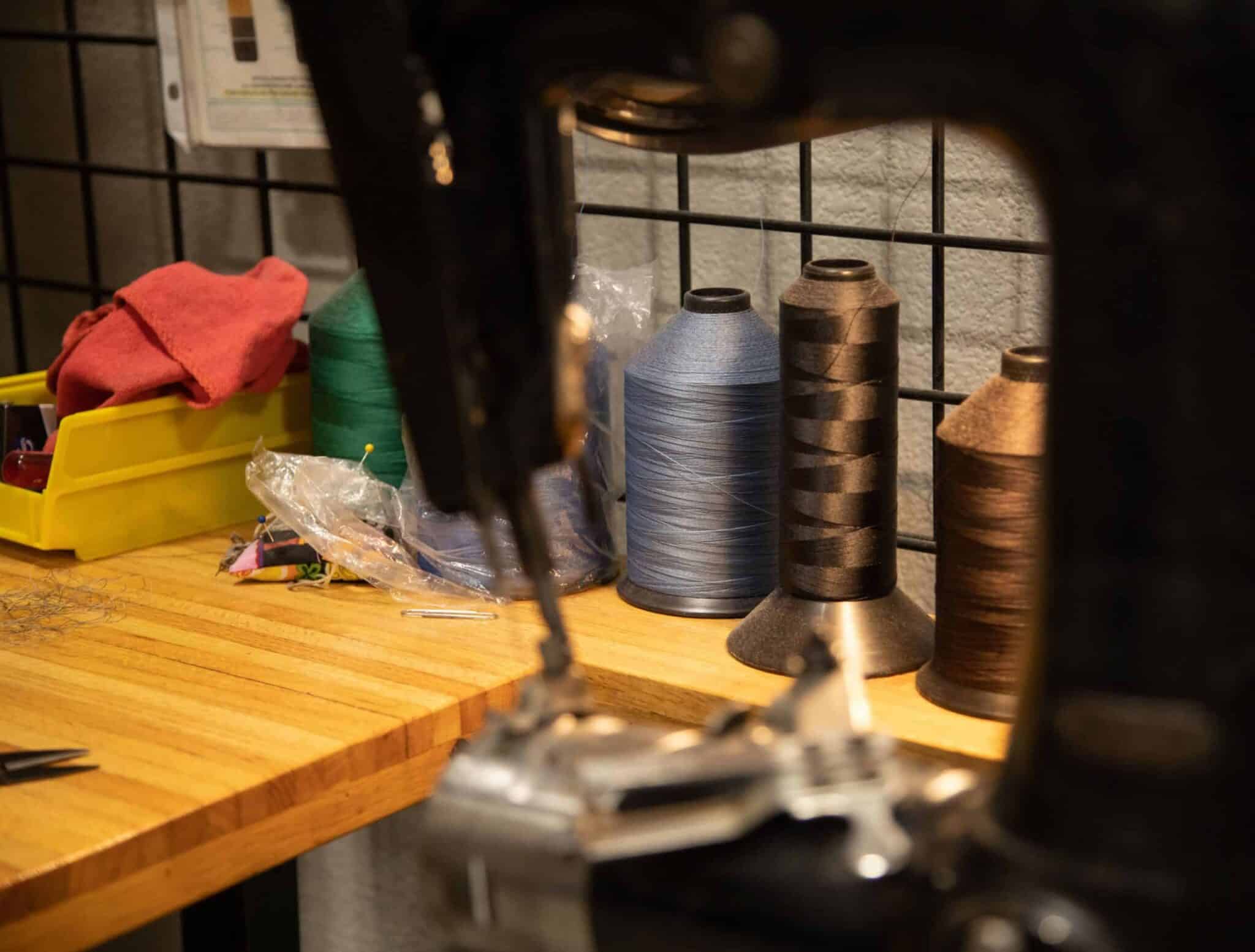 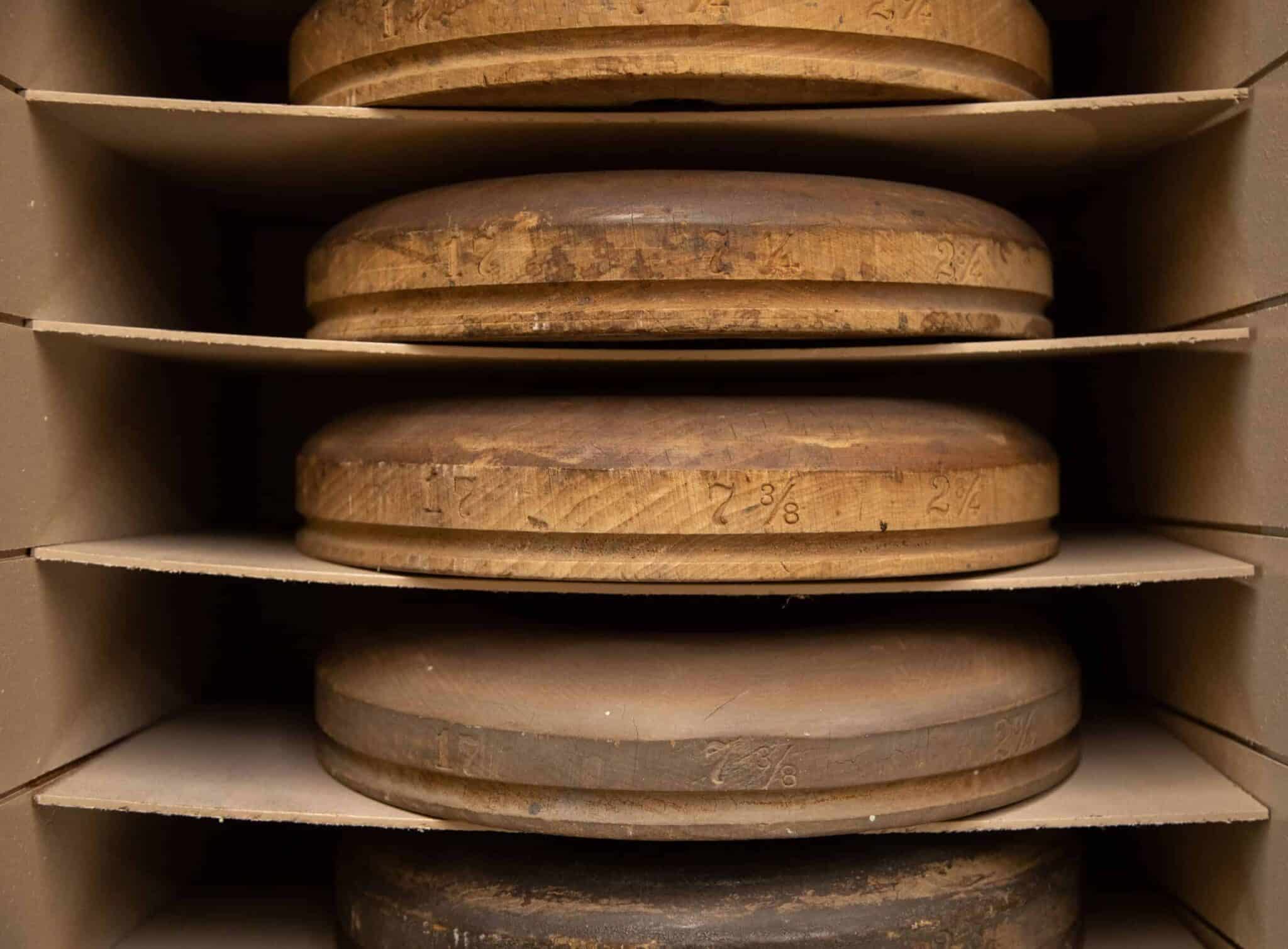 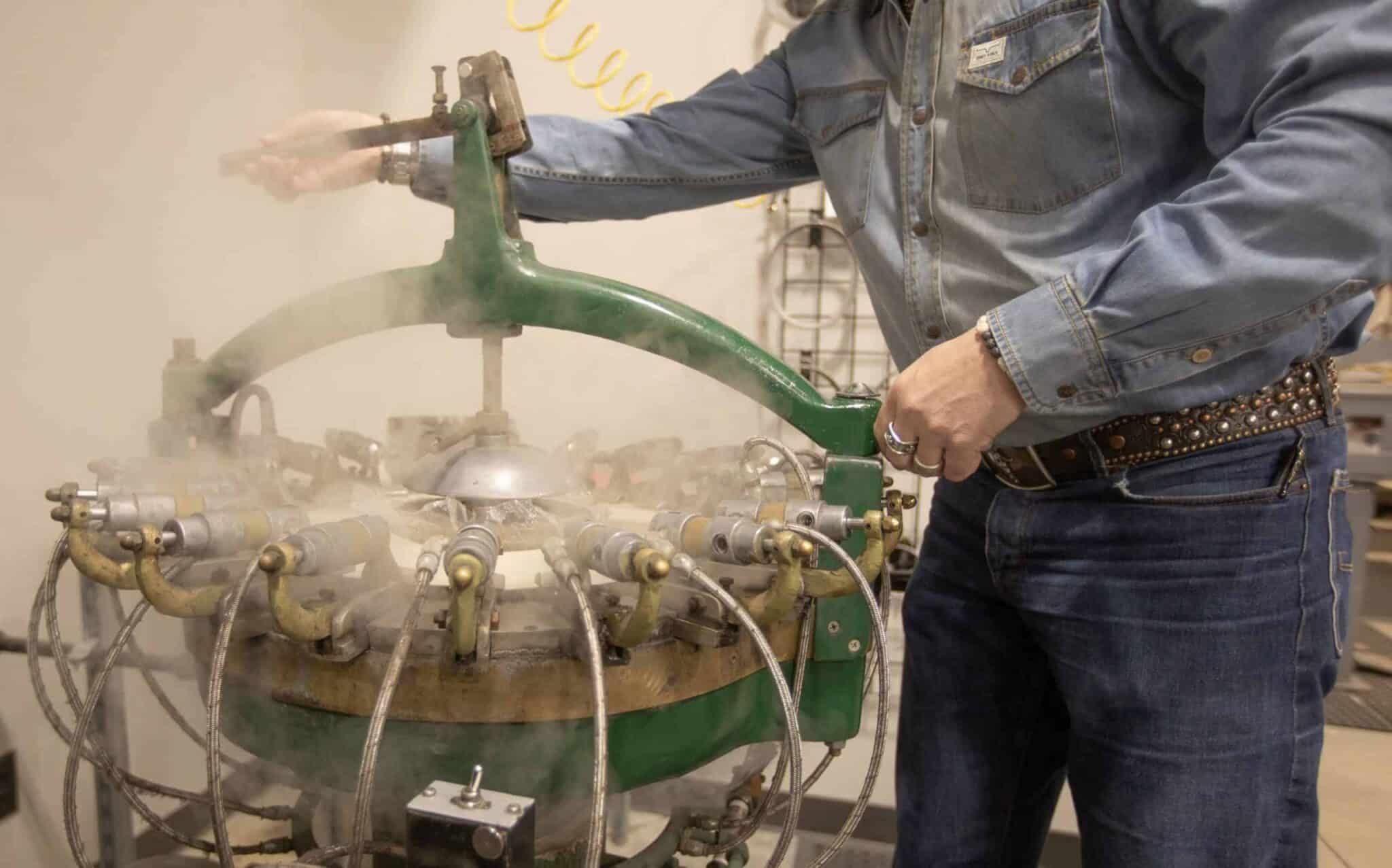 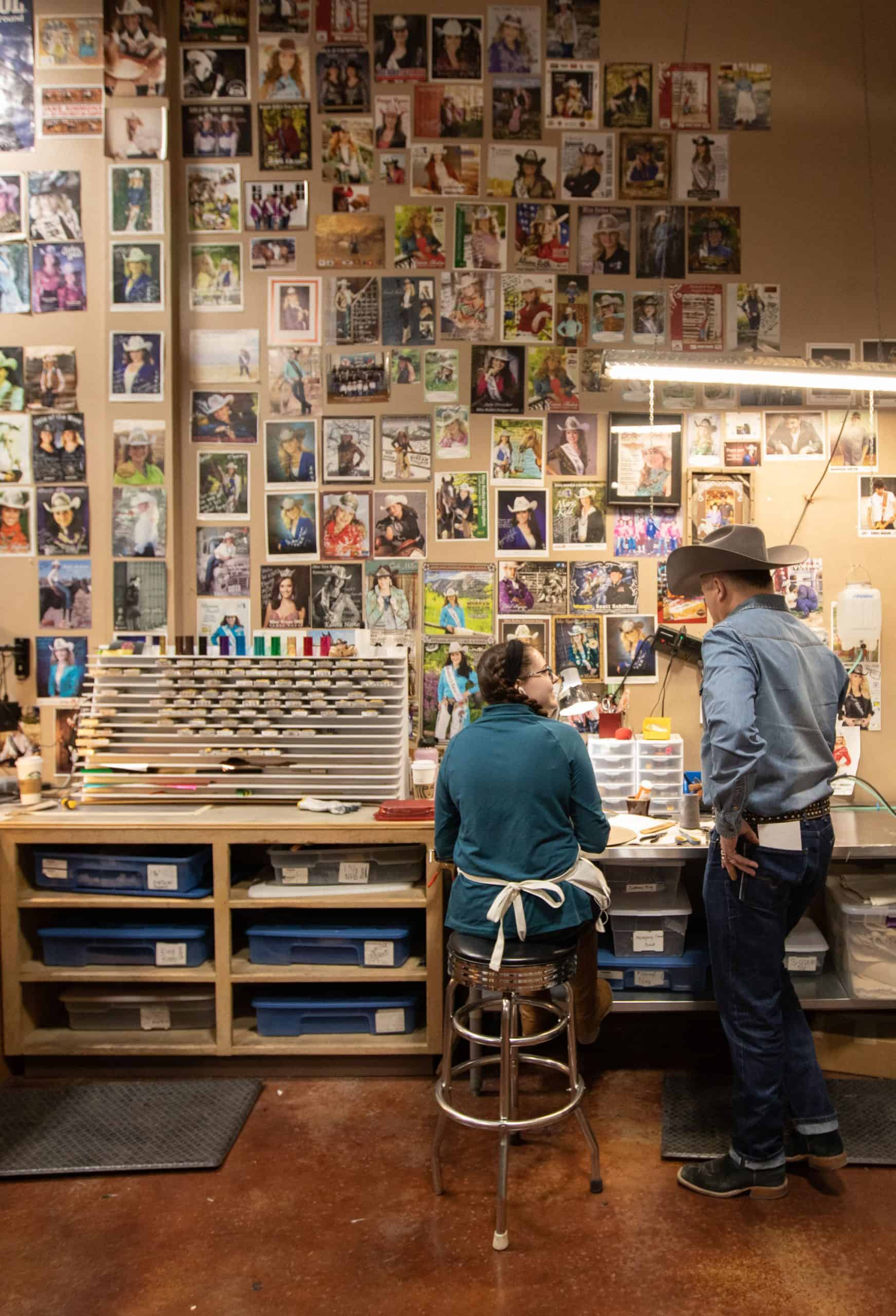 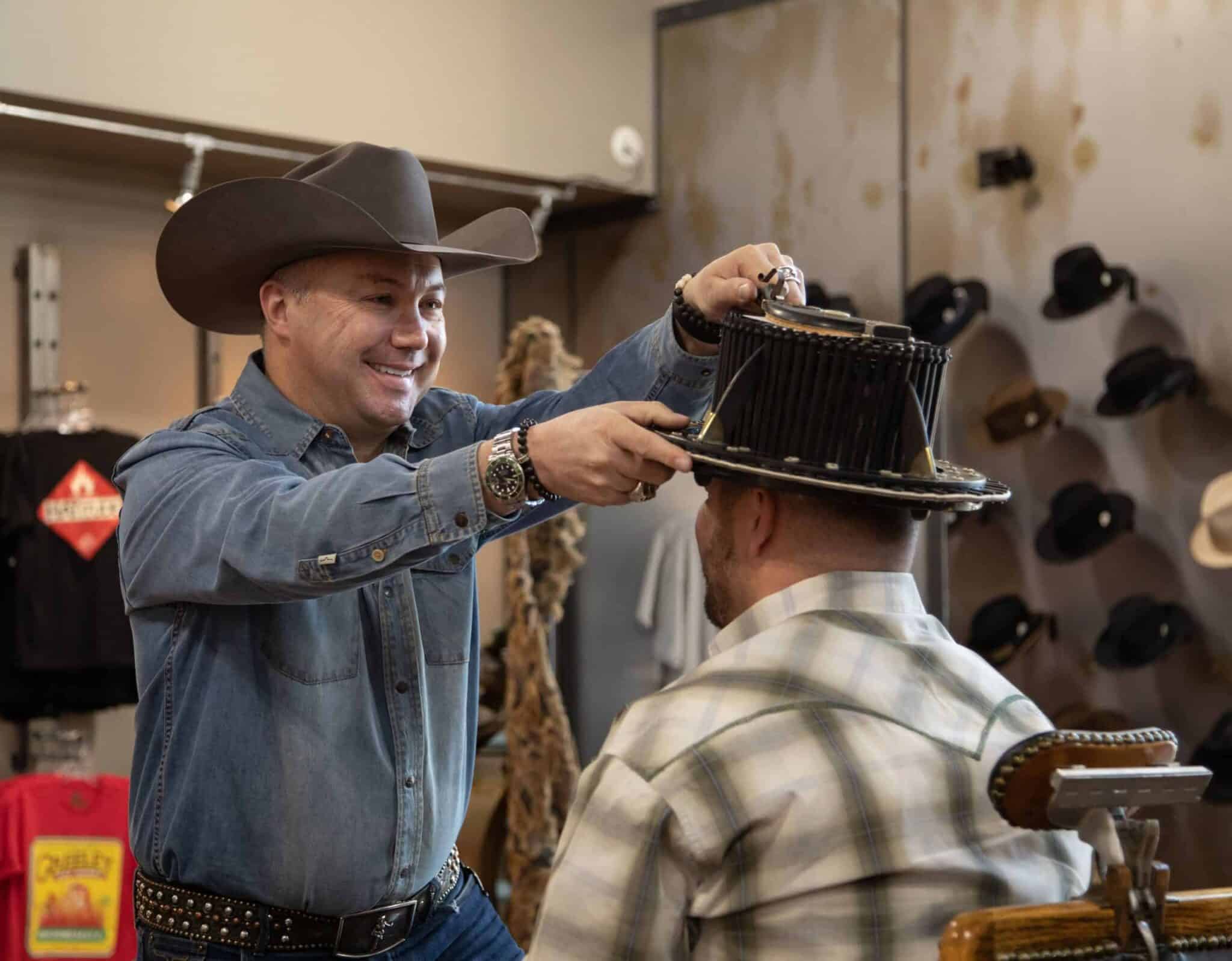 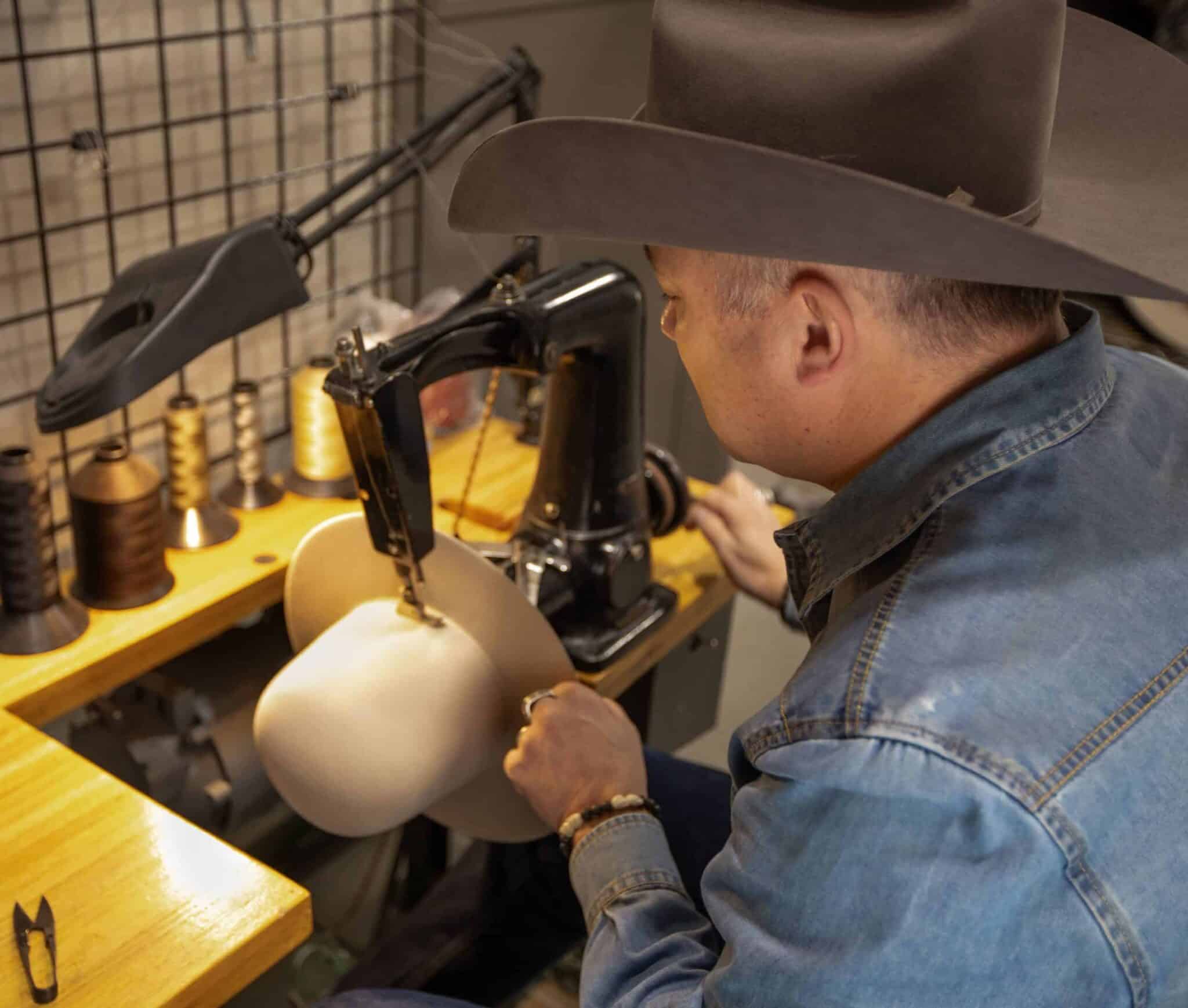 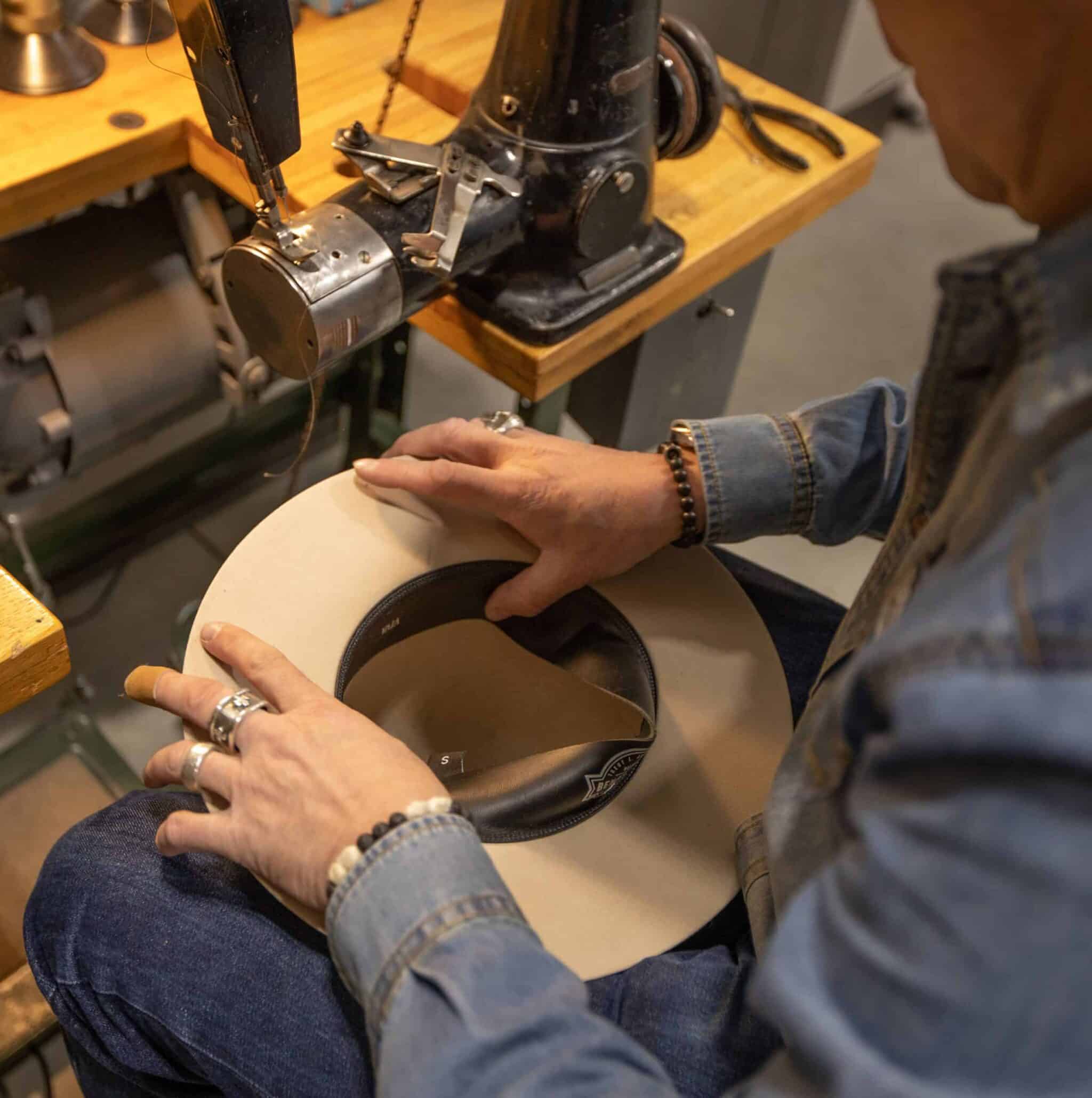