Like most of us this year, Shayla Lamb is having to make a few life adjustments. She was laid off from her job as an ironworker thanks to COVID-19, and now, she says, “I’m mostly just doing my own thing.”

And even though she’d like to get back to work – she was recently offered a short-term job through her union – Shayla has other things to consider. Like her seven-year-old daughter, Coraline, whose school situation (also thanks to the pandemic) is somewhat…fluid.

But the remarkable thing about Shayla is that it’s as if her entire life has been spent in preparation for the kind of uncertainty we’re all facing. Fiercely independent, she started working at 14 – a paper route – and hasn’t looked back. At one time she held down four jobs at once while she taught herself how to manage her finances. So when Shayla learned she’d been laid off last spring, she was ready. “I’d set aside enough for Coraline and me to live for a year and still be fine.”

And also to work on another one of her pursuits: metal sculpture – a skill she picked up in Aims Community College’s creative welding class.

Where iron work requires precision and attention to detail, Shayla explains, creative welding is more about being genuine to yourself. And the self-directed program at Aims taught her how to open her mind. “You go in there with these weird expectations,” she says. “Like how is this going to work, and what if I can’t figure it out?” But it turns out the program isn’t quite that structured. It’s designed to provide students with the tools, the training, and the experience they need to accomplish their creative goals – whatever those goals happen to be.

Now, instead of welding steel girders, beams, and columns, Shayla is turning everyday objects into one-of-a-kind art: an owl formed from a spade, spoons, and gears; a cat from old horseshoes and chain; a flower from discarded eating utensils. And each piece is inspired by someone she knows. “I’ll be thinking about somebody,” she says, “and I’ll make something. And then I’m like, here, I made this for you.”

Shayla hasn’t actually sold any of her art; in fact, she feels guilty just thinking about it. Not that she’d be opposed to a commission or two – she just doesn’t want to turn her hobby into another job, with deadlines and production schedules. “Greeley gave me an opportunity to do what I love to do,” she says. “It’s 100 percent creative fun. And I don’t want to lose what makes it special to me.” 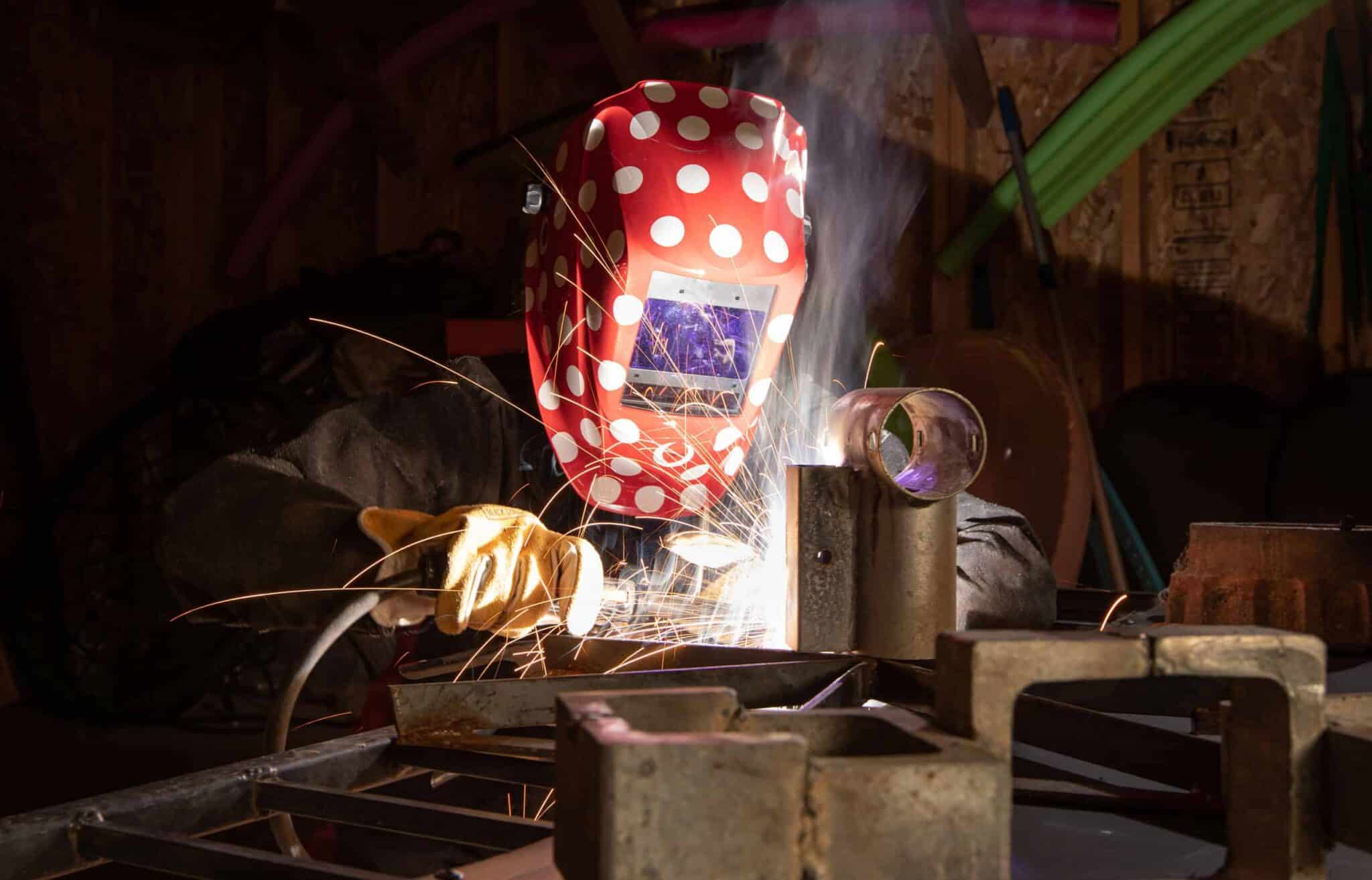 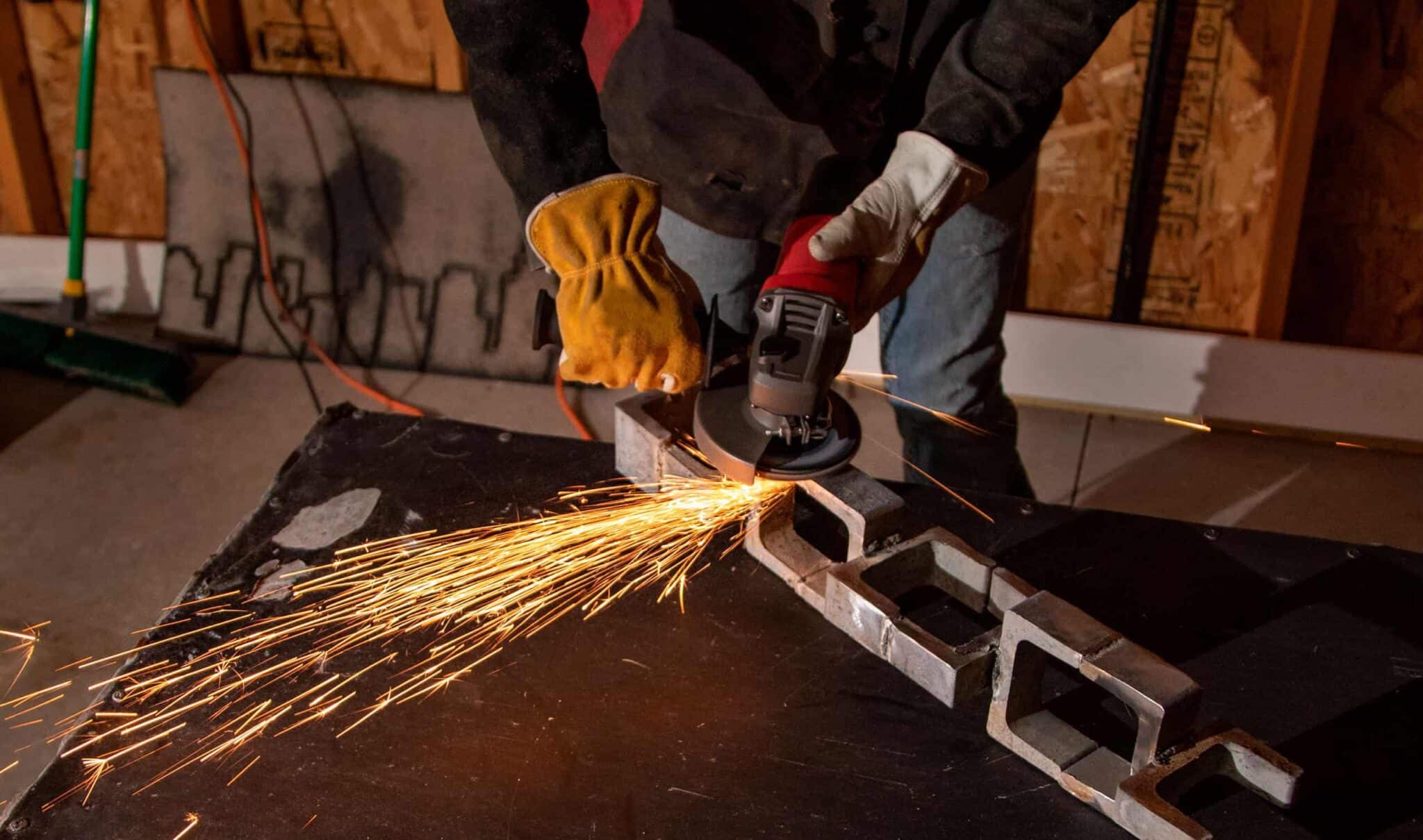 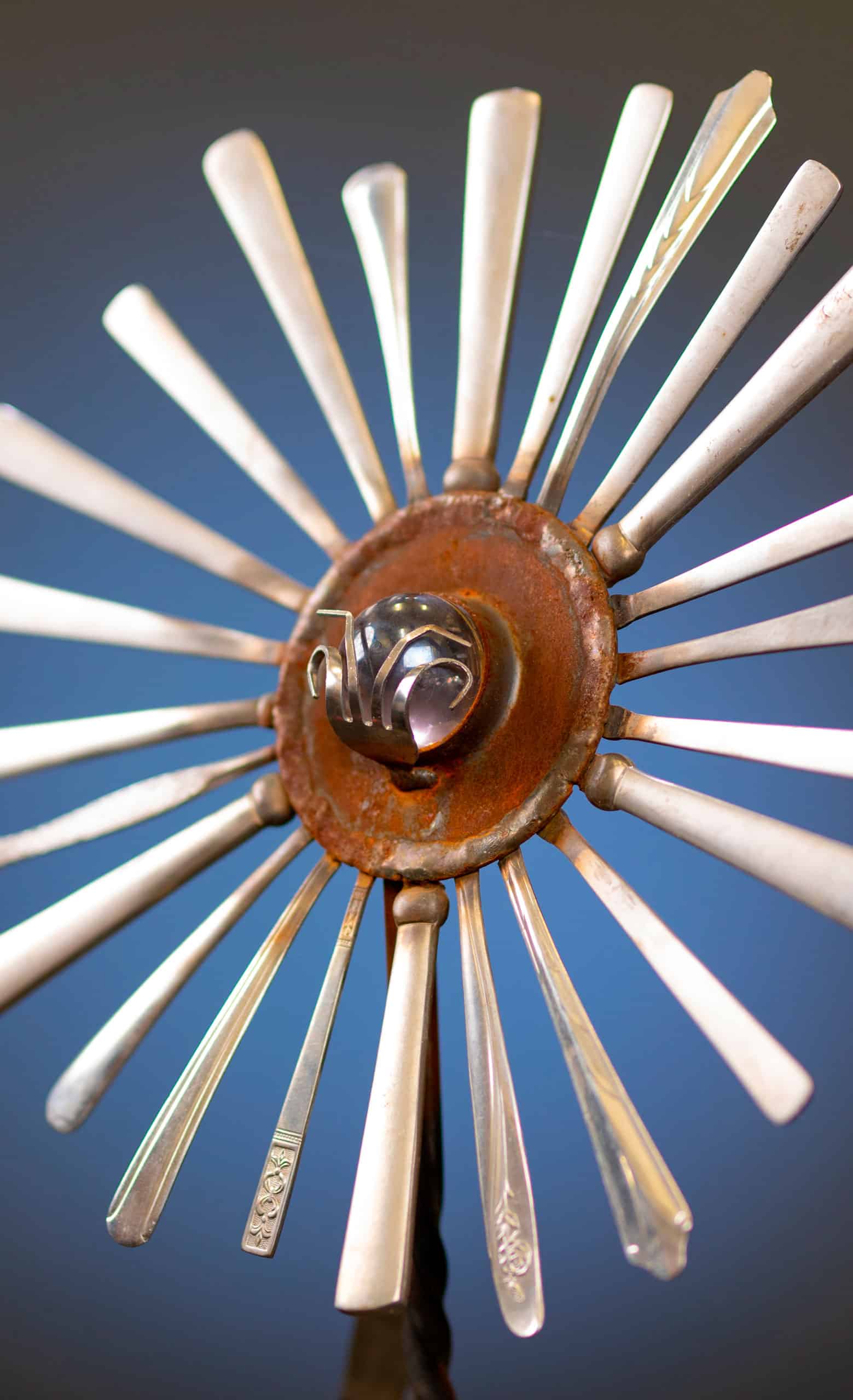 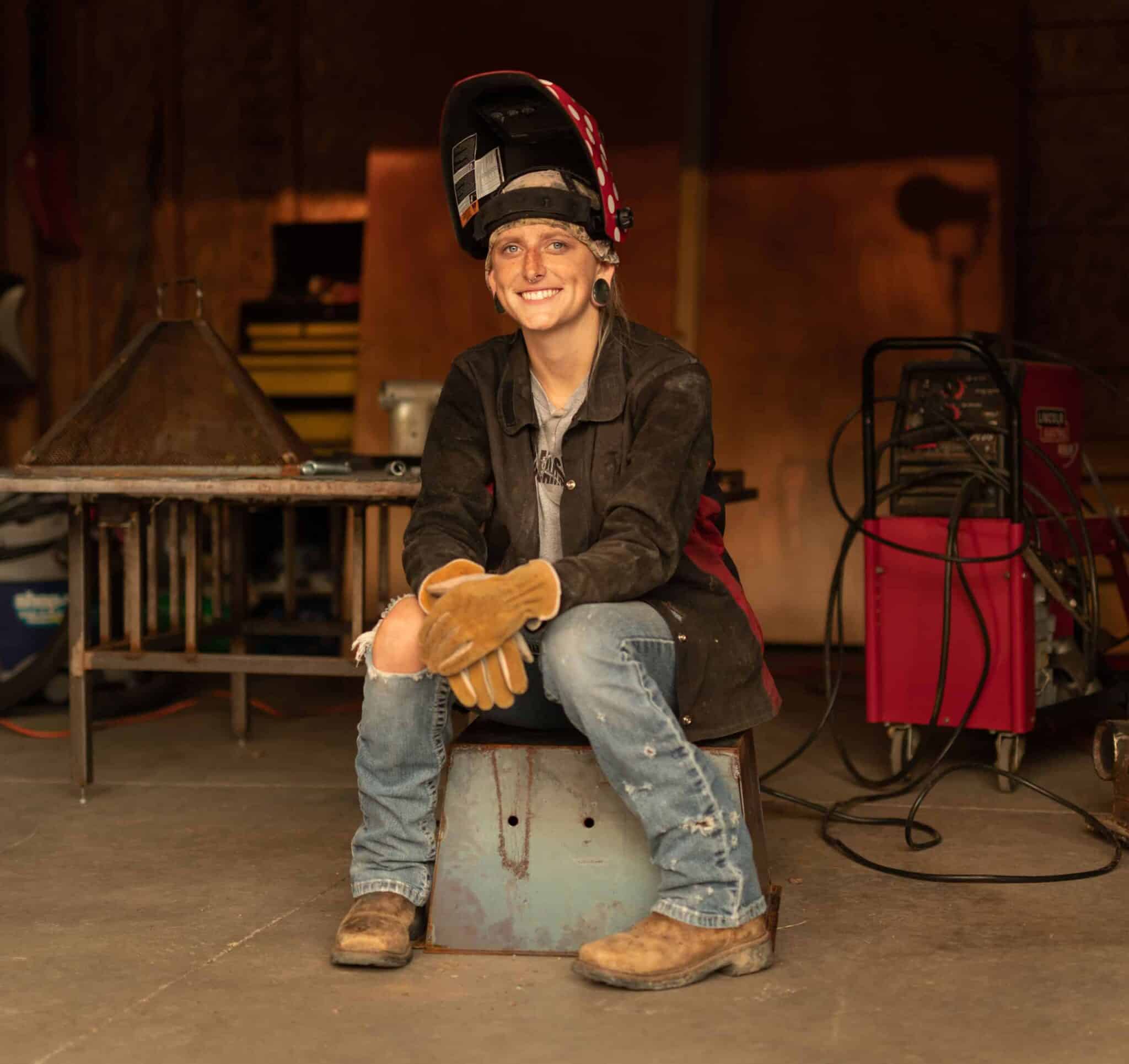 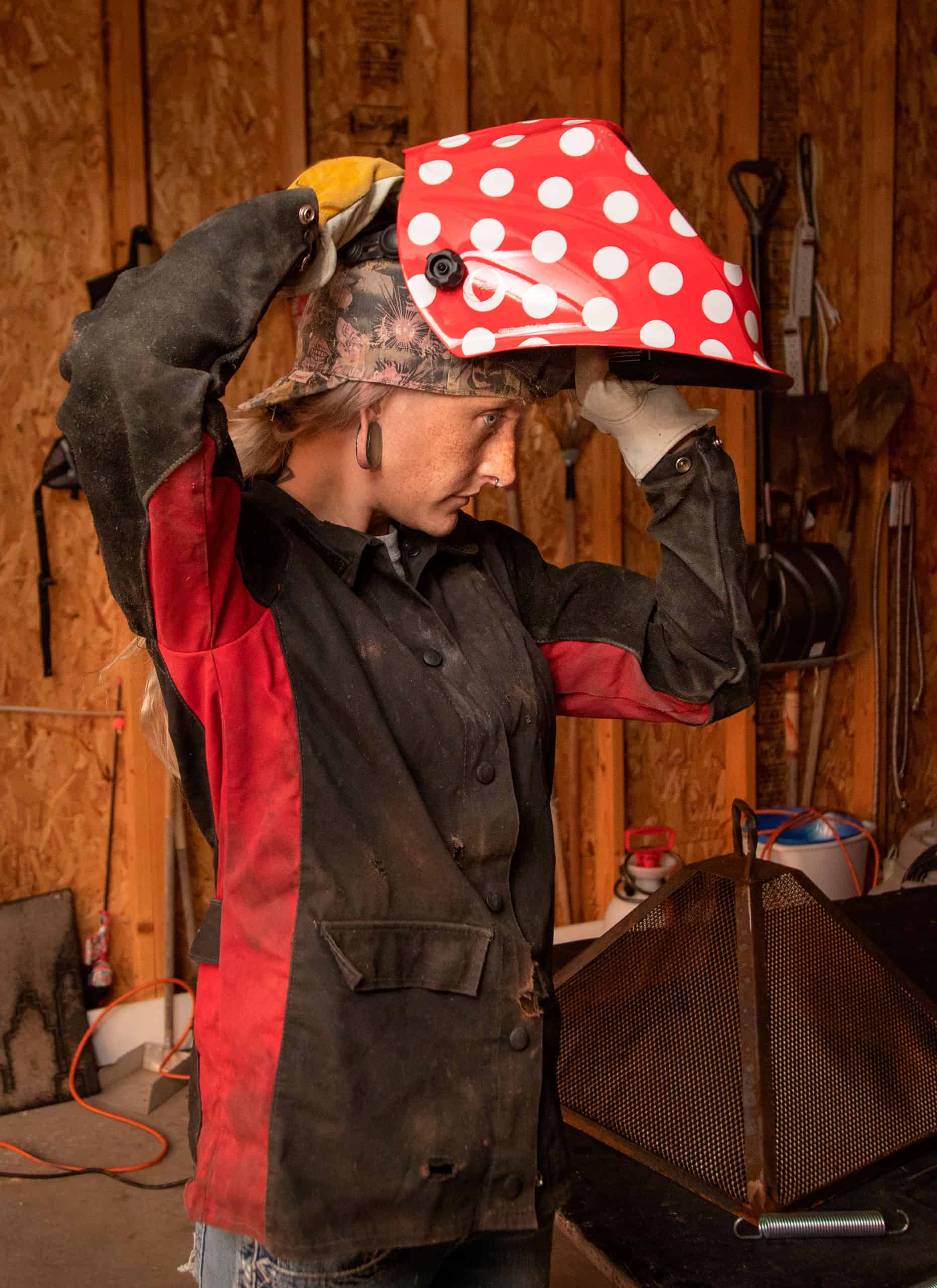 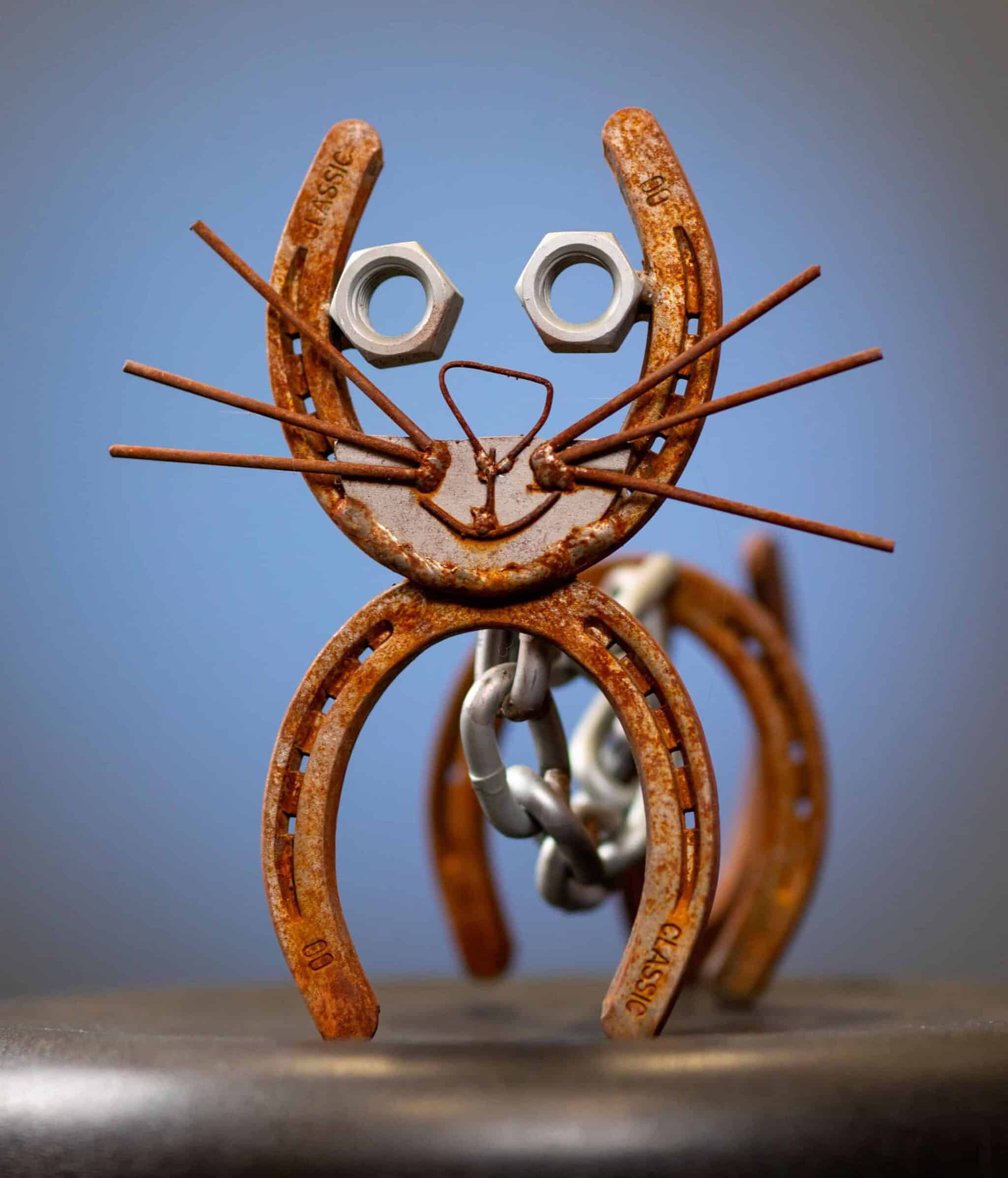 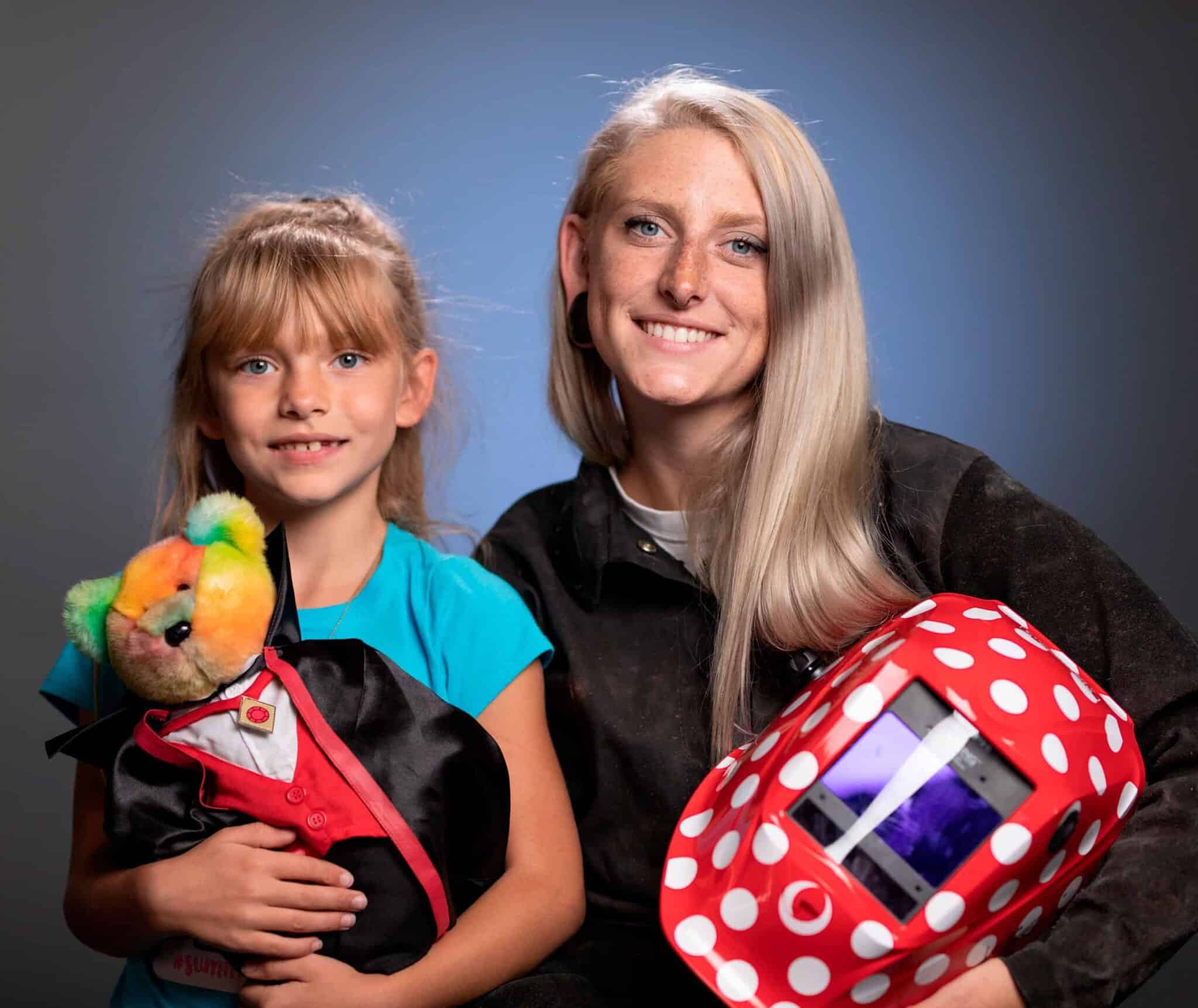