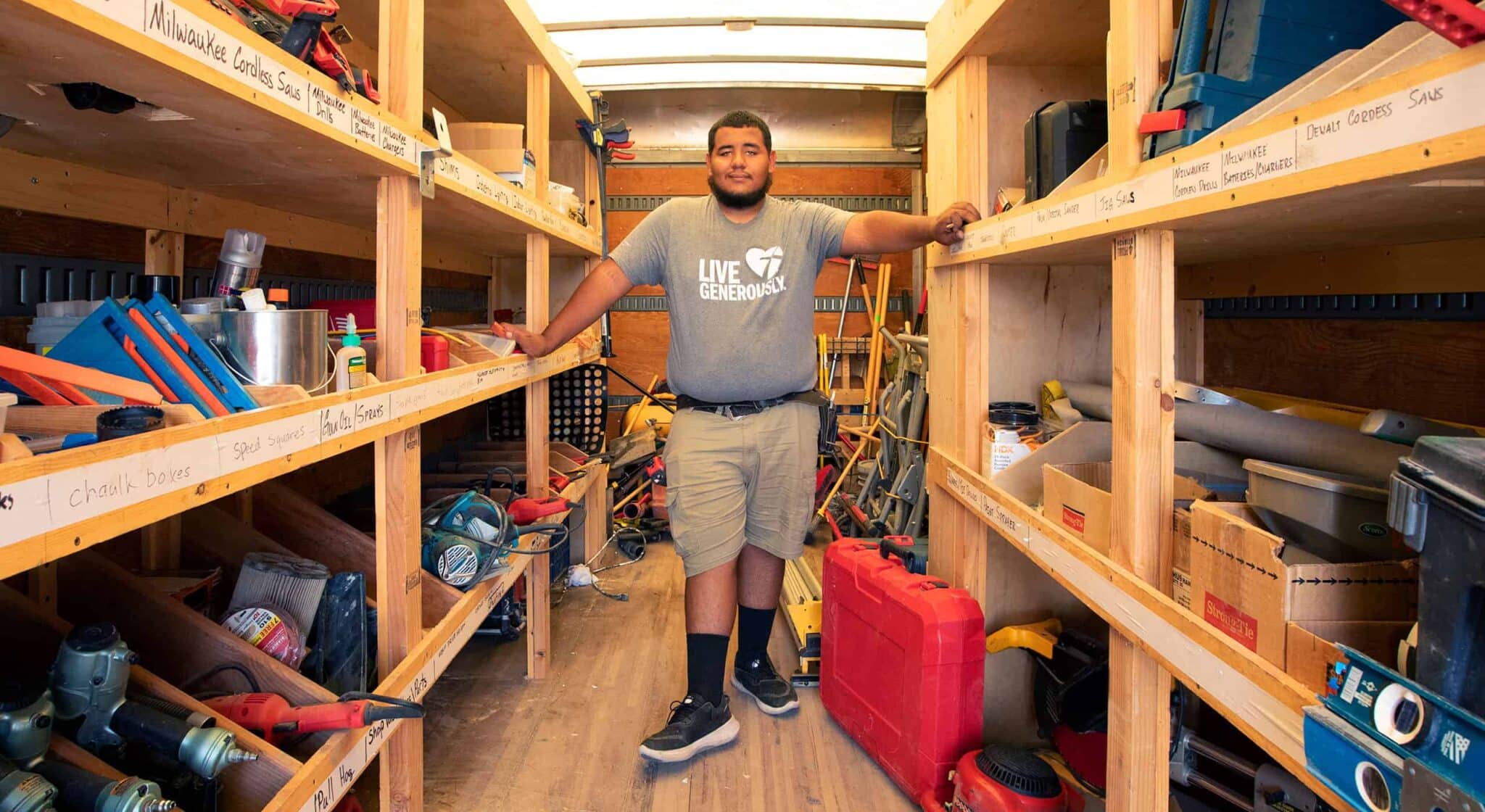 thought the teachers were pretty cool.

It wasn’t all that long ago that Mac Cruz was “struggling academically,” as one teacher put it. Or, as Mac himself put it, “failing.” His mother had passed away when Mac was just a freshman, and he had never really wanted to go to school in the first place. So he just…didn’t.

Fast forward three years to May 2020 and Mac has a diploma from Greeley’s Jefferson High School, where he had enrolled in Construction Management Pathway, a program that teaches students things like practical geometry, construction vocabulary, and computer-aided drafting. And he’s halfway to an associate’s degree in construction management with experience working in the industry.

Thanks to the skills and know-how Mac picked up in that program, he’s already helped build a dozen homes for Greeley-Weld Habitat for Humanity – leading to an invitation from the local Habitat team to present Construction Management Pathway at the Habitat International Global Conference in Atlanta in 2019.

With characteristic understatement, Mac attributes his success to nearly everyone but himself. He speaks of “falling into the program” at Jefferson High School; of choosing to change course and actually start attending classes because he “thought the teachers were pretty cool.”

He’s not wrong – about the teachers, anyway. As Matt Weber explains, their whole philosophy is based on working alongside students; to encourage them and to come together as a family. So when Greeley-Weld Habitat approached the district with their innovative program six years ago, Weber – a science instructor who worked in construction all through college – and his principal saw an opportunity to fully embrace that model.

Deep down, though, Mac knows the best teachers in the world can only go so far if you’re not willing to put in the effort yourself. “A lot of my friends weren’t forced to grow up as fast as I was,” he says. When he was in a real low spot in his life, he adds, “this program gave me a reason to get out of bed every morning.”

That reason was more than just opening doors to opportunity. It was about being part of a team that made a real difference in others’ lives. It’s something Mac honestly didn’t think he was capable of; something that, he says, feels pretty good.

“When life happens,” says Weber, “when bad things happen in life, you have a choice. You can be angry or you can be kind. Mac, one of the most kind-hearted people that I know, chose to help people.” 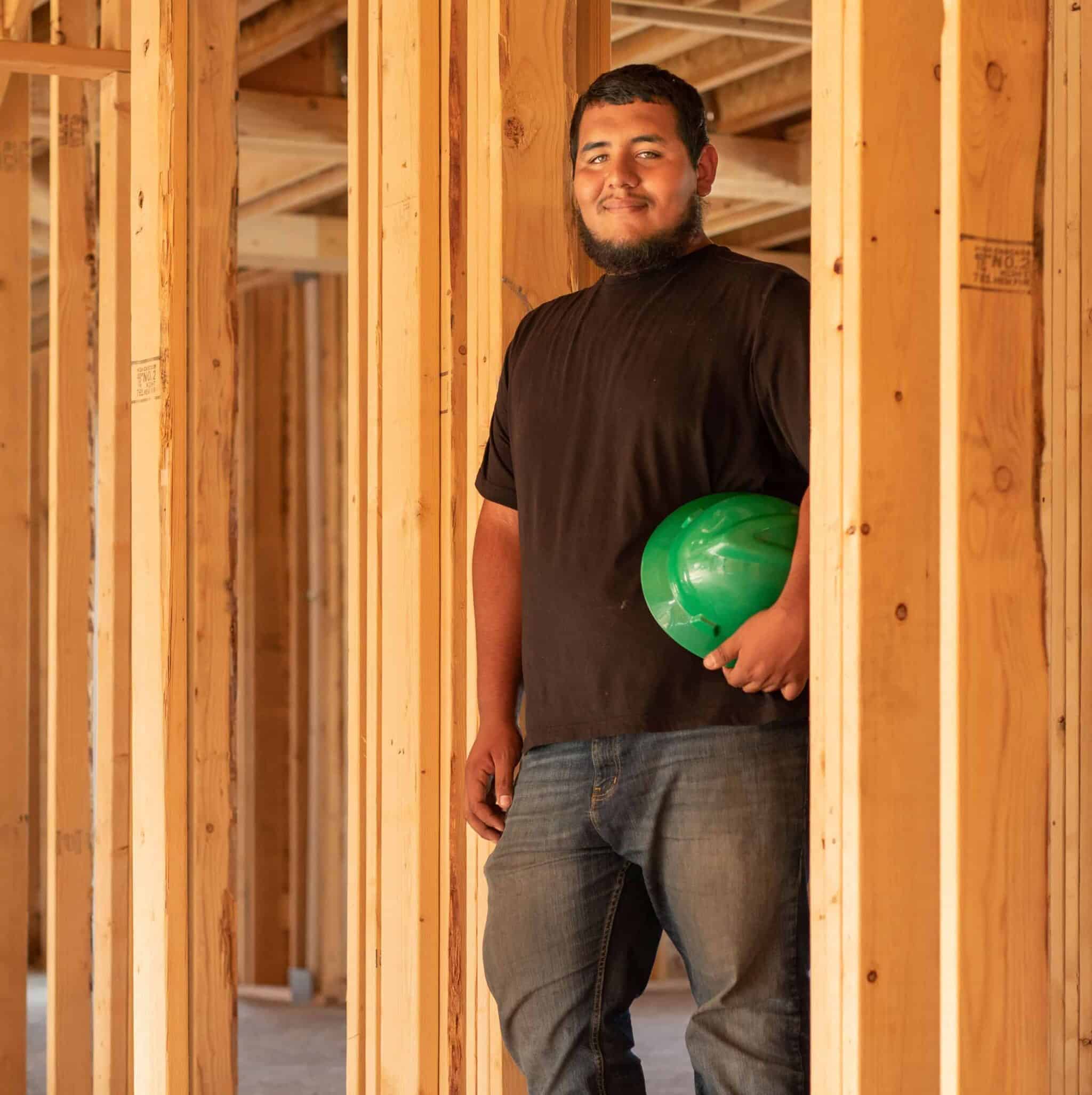 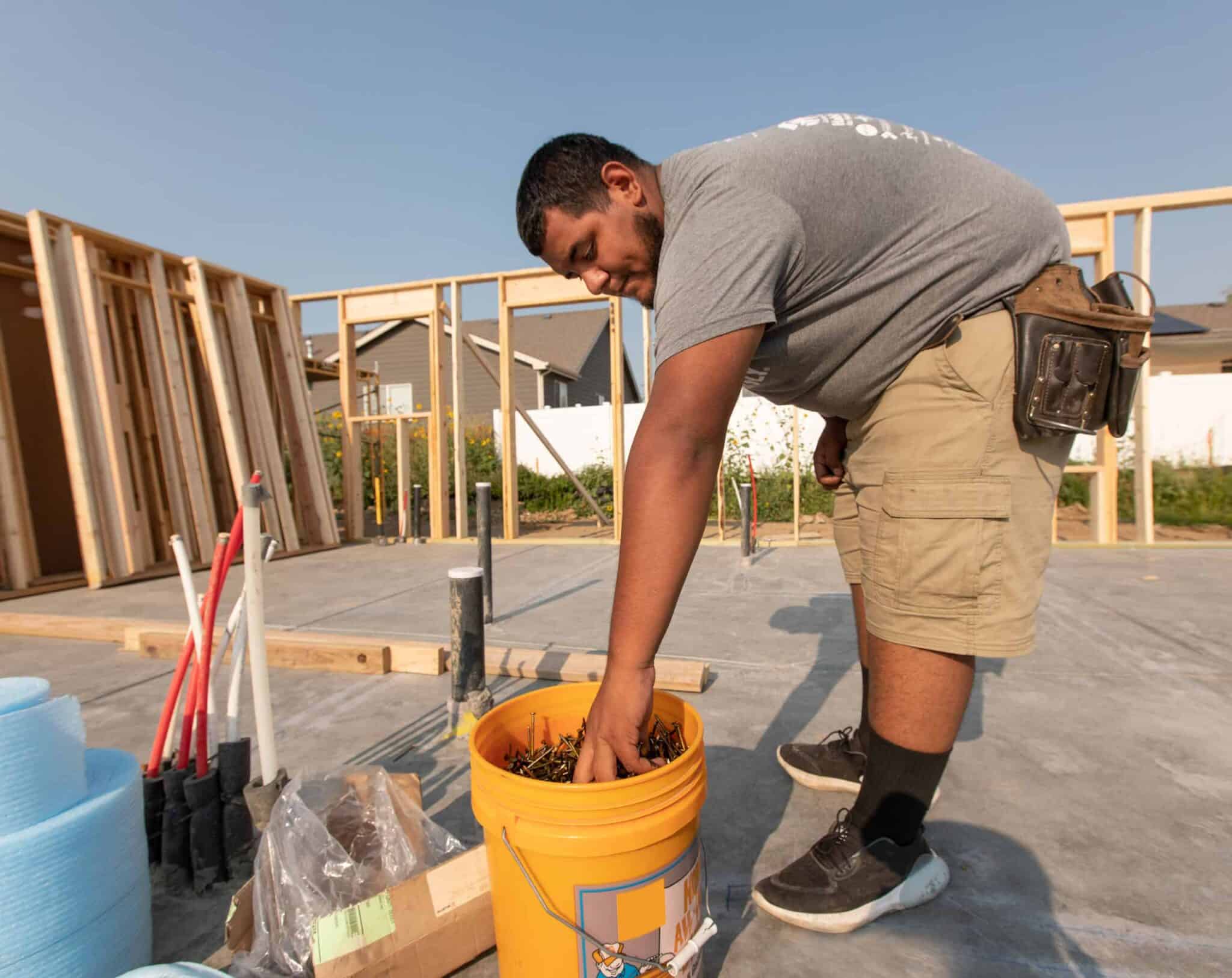 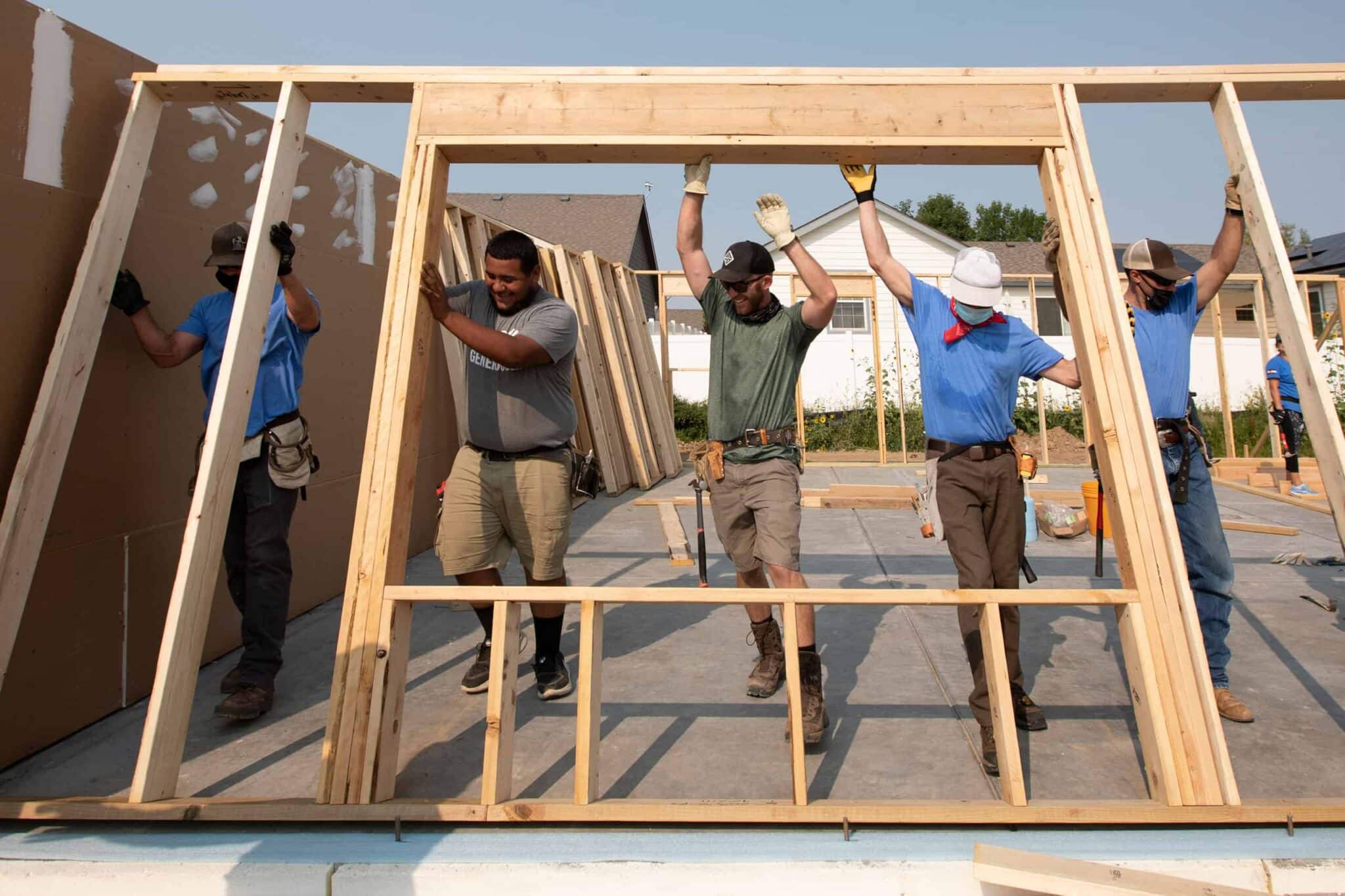 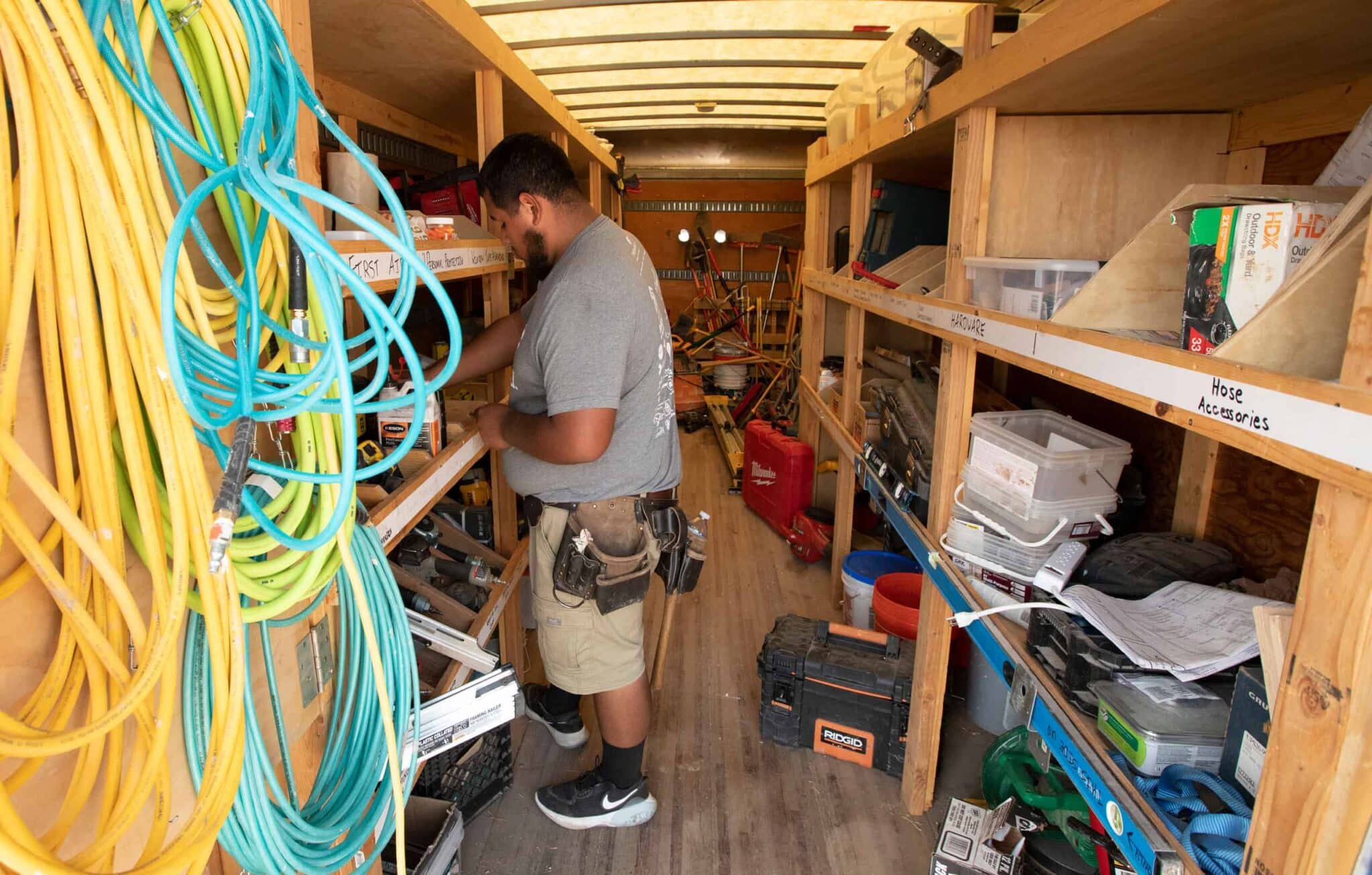 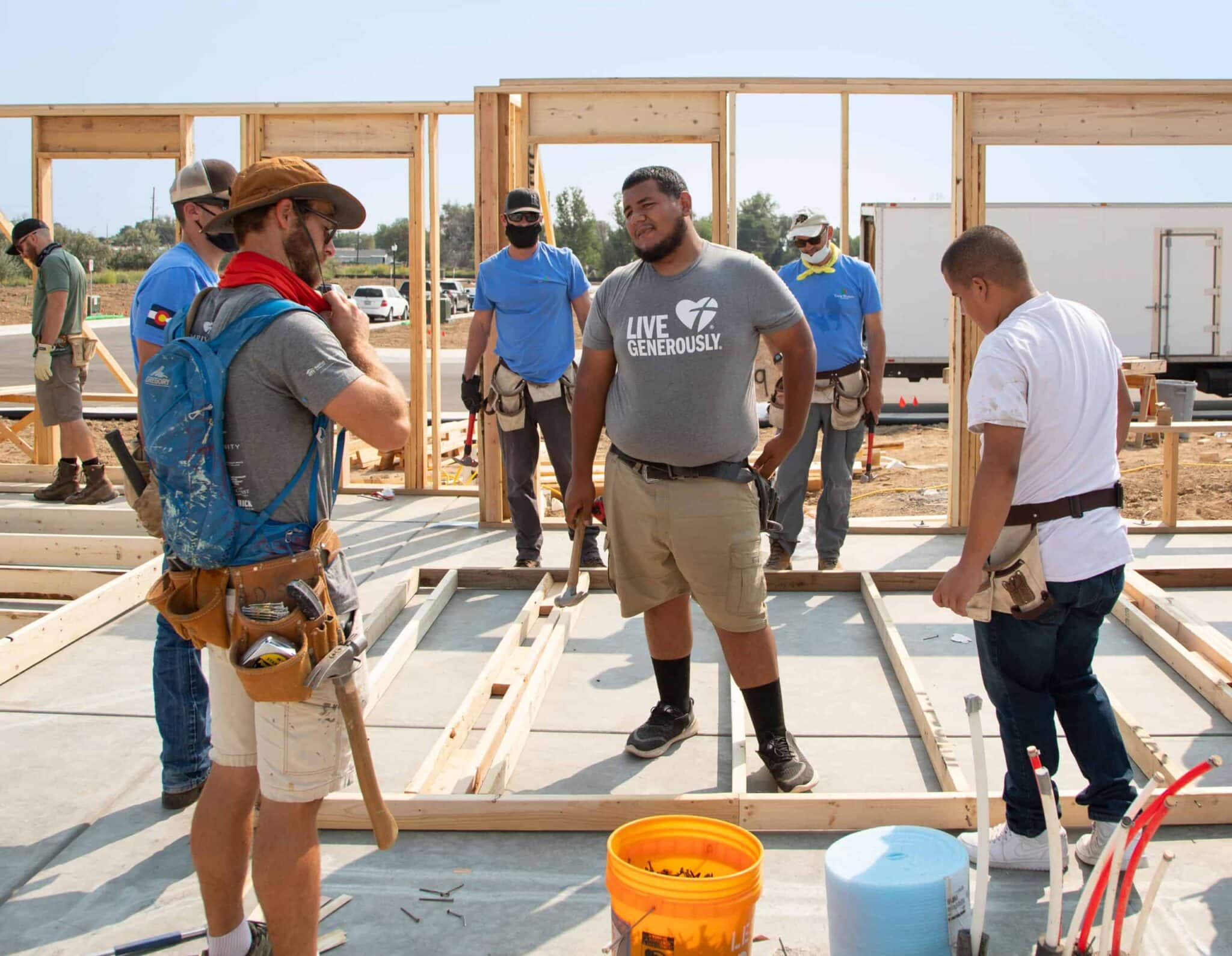 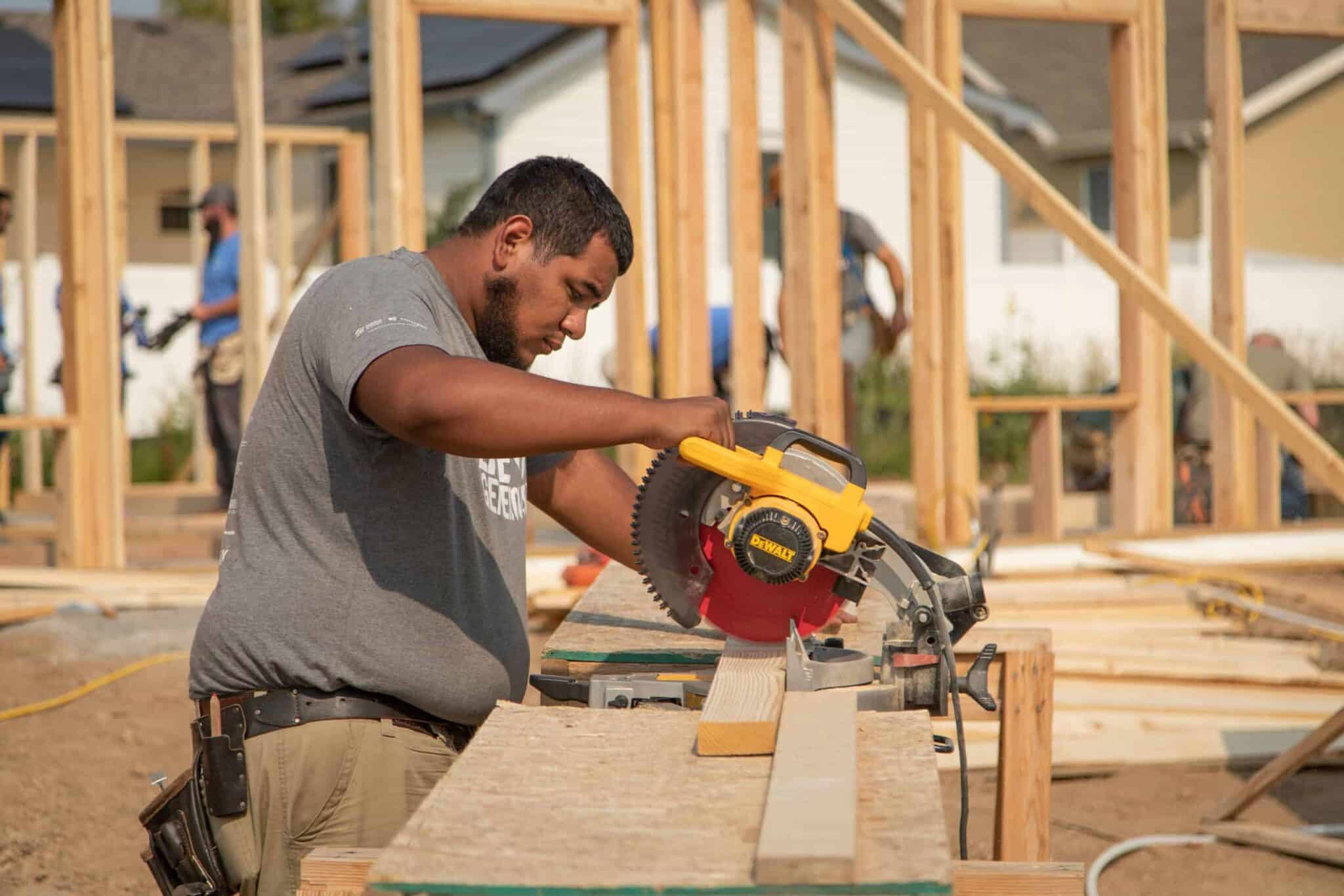 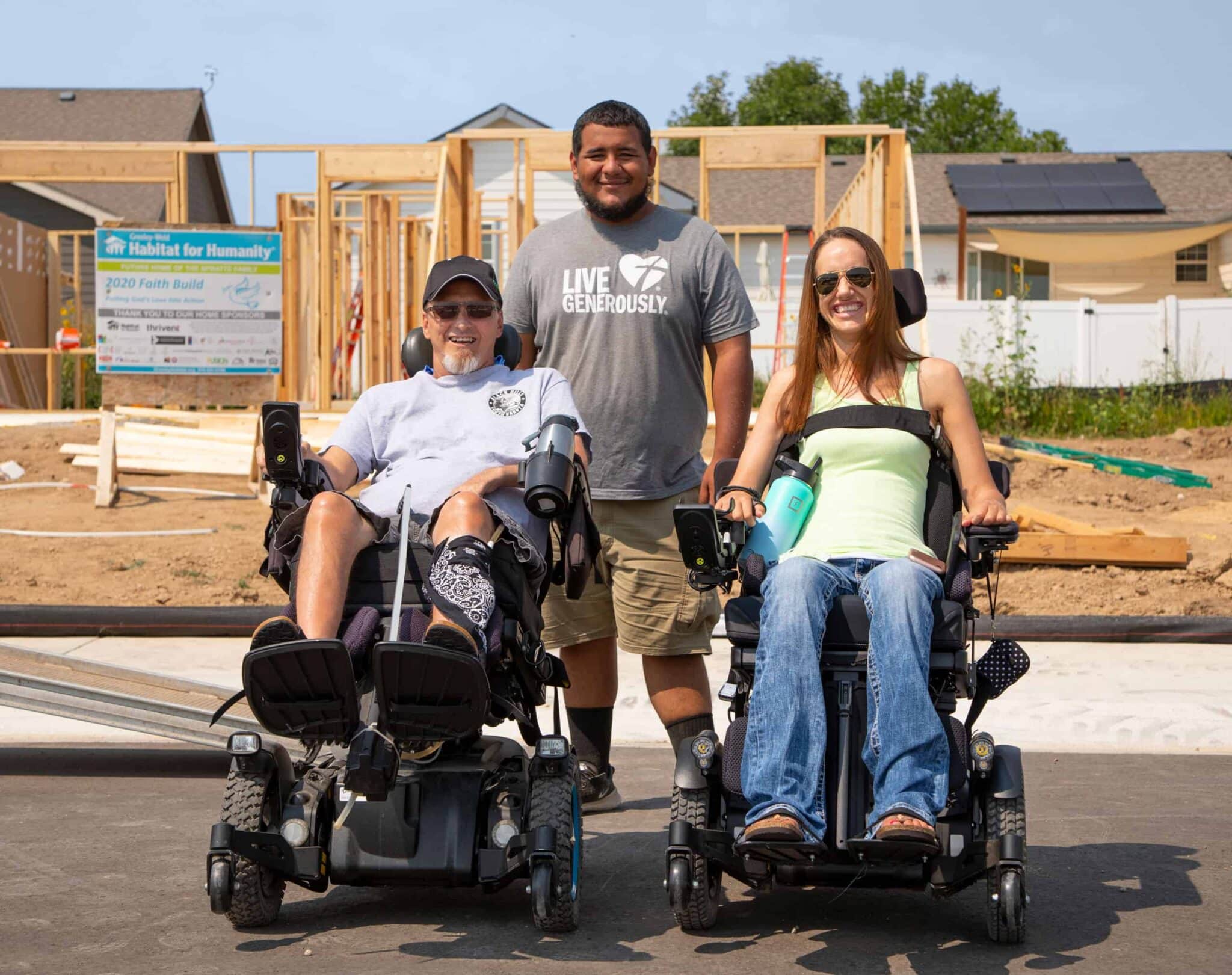 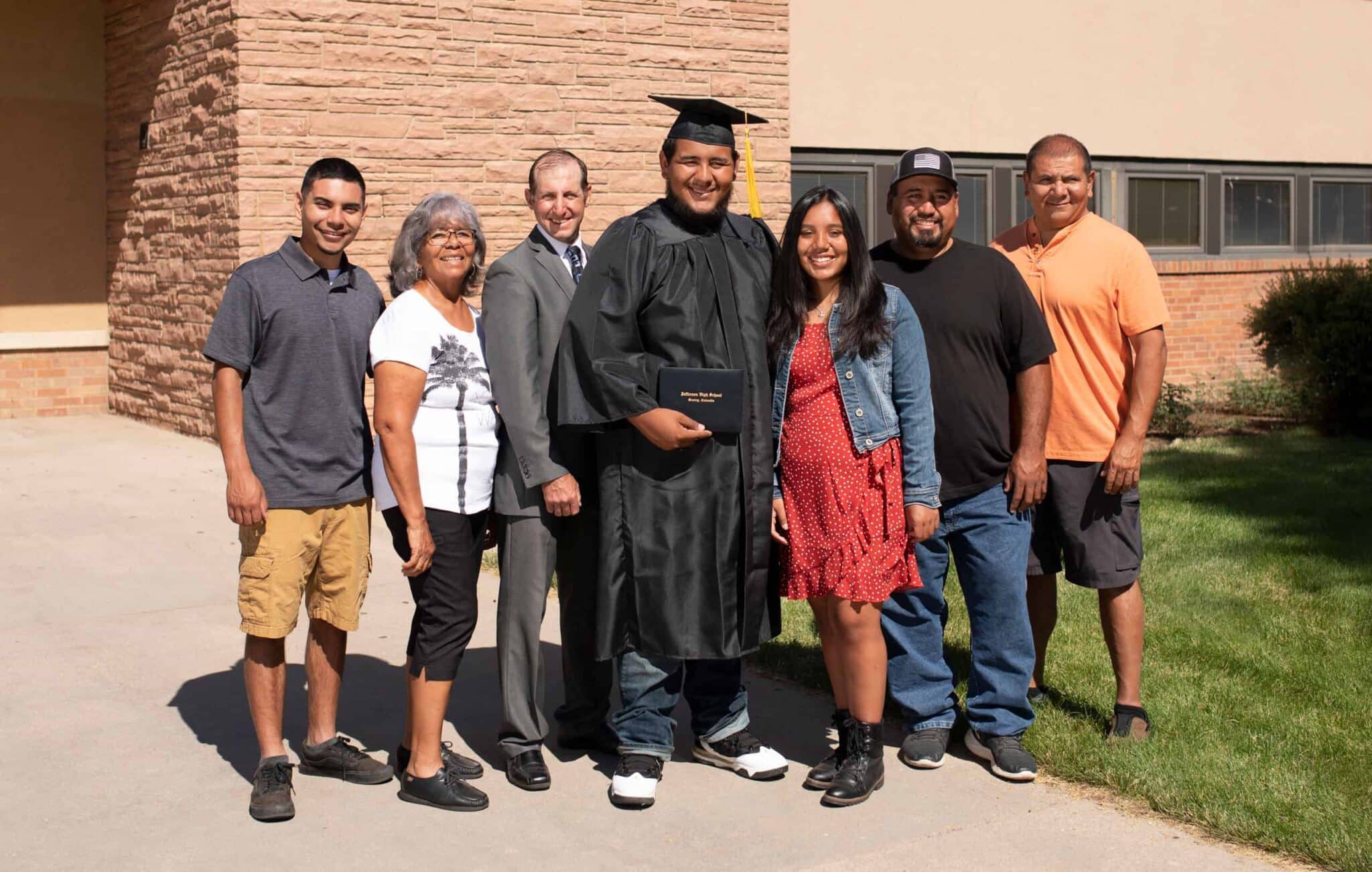 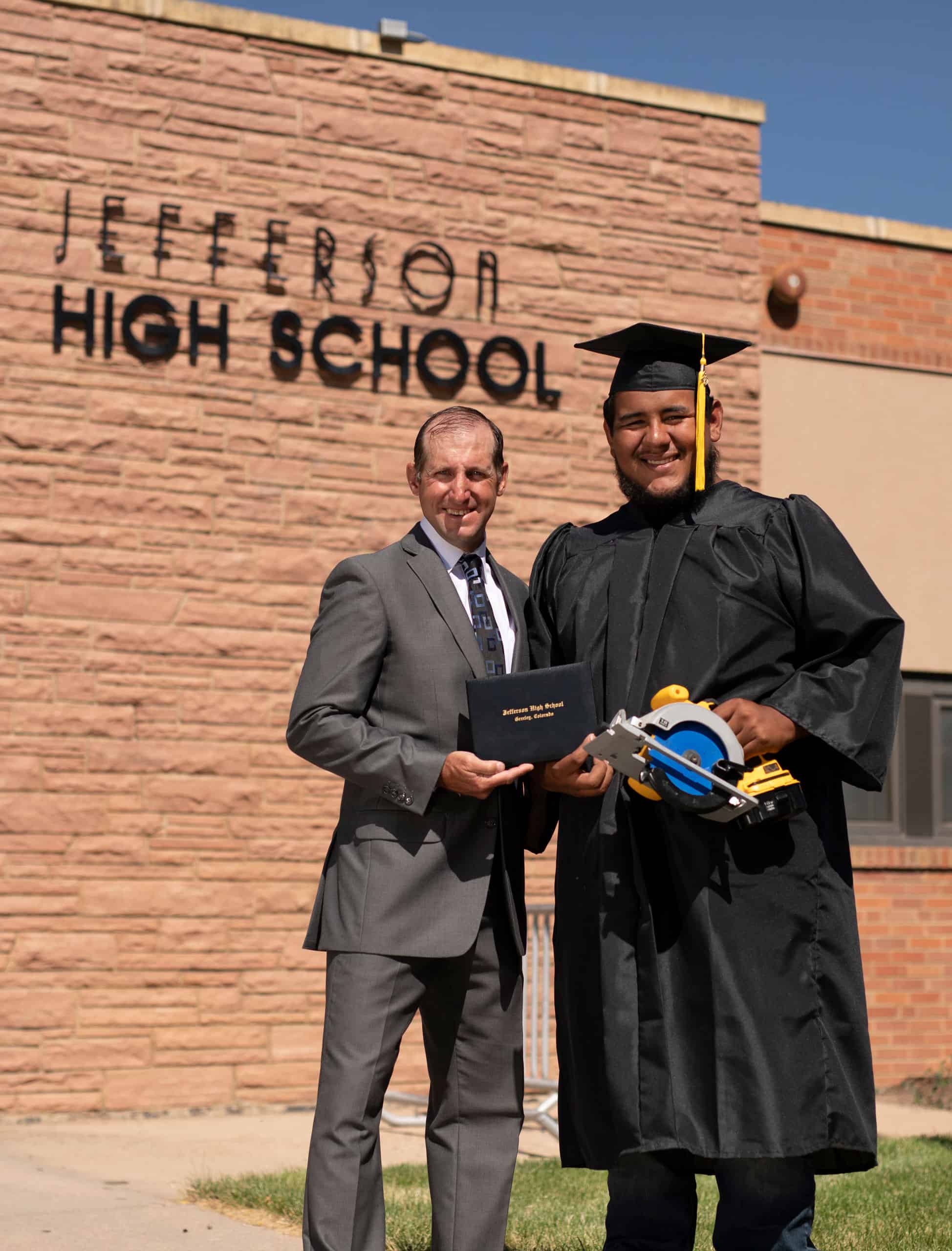