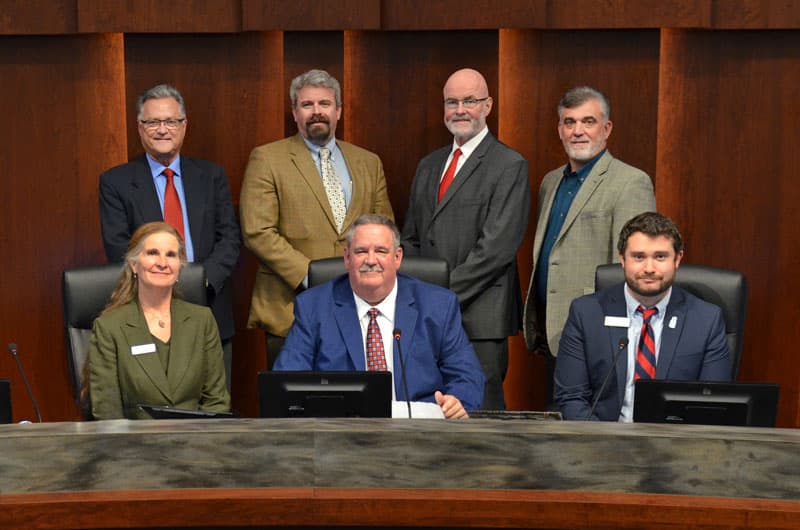 Editor’s note: This post is excerpted from Colorado Public Radio.

On Greeley’s south side, Greeley-Weld Habitat for Humanity is planning a massive new development called Hope Springs that could eventually hold nearly 500 homes. About 300 will be market-rate and affordable apartments, and about 175 will be affordable for-sale homes. They will be located near a public transit line and grocery stores.

Leaders in Greeley hope to see many more neighborhoods that look like this in the city moving forward. The City Council last year approved an overhaul of its development code aimed at keeping Greeley affordable by making it easier for developers to build a wider variety of housing — like duplexes, apartment buildings and townhomes — on smaller lots across more of the city.

For decades, Greeley’s growth has been characterized by sprawling single-family houses on lots of at least 6,000 square feet. The new code reduced minimum lot sizes in low-density zoning districts to 4,500 square feet and allows for even smaller lots in medium- and high-density areas.

“We’re trying to come up with creative ways to still make this an affordable community, a community that serves all demographics,” said City Manager Raymond Lee III.

Read the full article about how groups like Greeley-Weld Habitat for Humanity and the Greeley City Council are ensuring an affordable future for community residents on Colorado Public Radio.