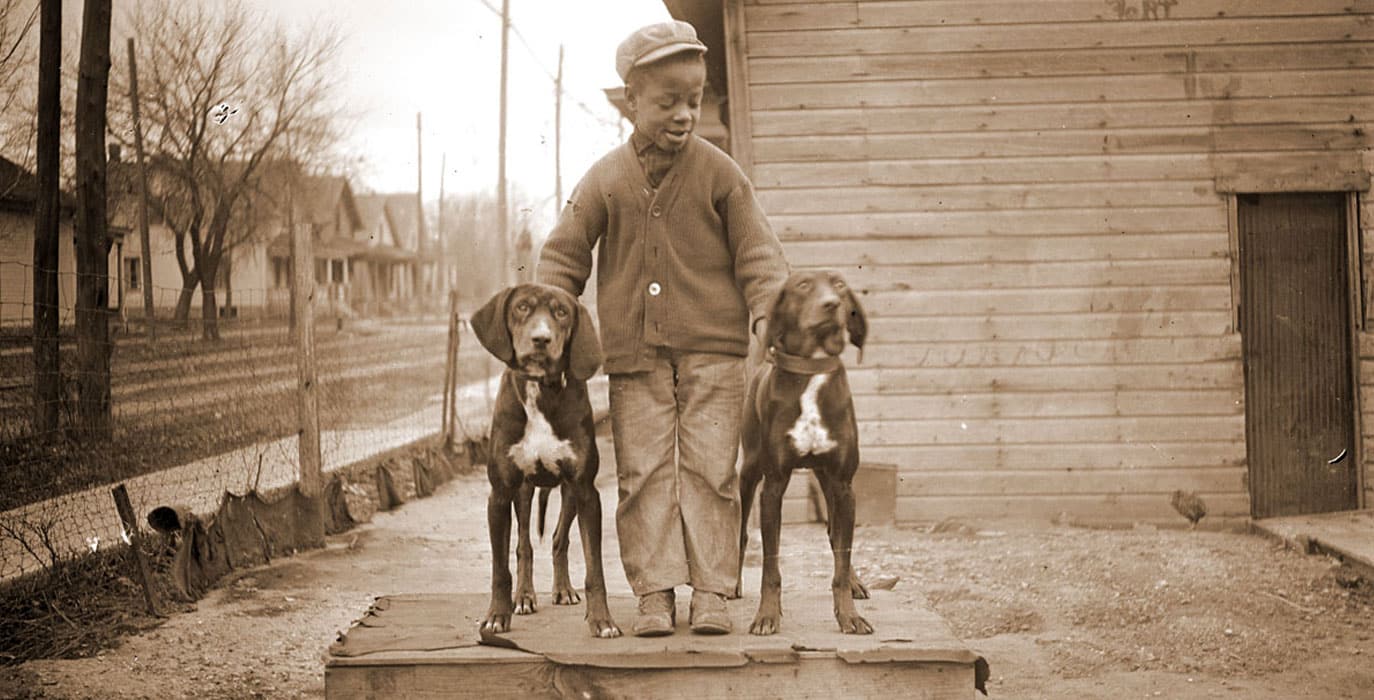 Imagine living in the 1900s, during a time of great promise, and hope for a new beginning, but as a Black American, the search for prosperity posed innumerable barriers with racism and segregation laws. When World War I began in 1914, industrial laborers were sought after in the North, Midwest, and West. Newspapers ran advertisements highlighting the opportunities and testimonials of success stories enticing Black Southerners to relocate in what was to become the Great Migration. By the end of 1919, as many as 6 million Black Americans left the south. Many African Americans traveled west in search of a better life and freedom. While other settlers looked to stake their claim on gold in the hills, many Black Americans saw a peaceful life on the prairie as the ultimate goldmine and homesteaded on the plains with a vision of building community and friendship.

Dearfield, Colorado, became a community for Black Americans, offering a place of sanctuary and opportunity in a time when few places were able to provide this. Located roughly 30 miles east of Greeley in Weld County, Dearfield was once a home for Black Americans that shared that hope of freedom. The town, established by African American Oliver Toussaint Jackson, was historically a Black majority settlement that flourished during World War I and after. Jackson wanted to create a self-sustaining settlement for Black Americans in a time when buying property, owning a home, and running their businesses was difficult for African Americans.

Home to the only gas station and lunch room on Highway 34 between Greeley and Fort Morgan, the population of Dearfield grew to 700 in 1921. Life in Dearfield flourished, as Black Americans saw success in farming with more than twenty-one crops grown in the community – including melons, corn, and sugar beets. The implementation of dry-farming techniques allowed limited irrigation to cultivate crops which contributed to the town’s success until the Great Depression and the Dust Bowl devastated the area. By 1940, only 12 people remained, including Jennie, Jackson’s niece, who was the only resident left in Dearfield until 1953 when she moved to Greeley. Today, one of the most successful African American settlements in Colorado is a ghost town with only a few buildings and a granite monument marking the 100th anniversary of the town’s founding.

Despite the short lifespan of Dearfield, the area contributed to the agricultural boom of many colonies in Northeastern Colorado. Ongoing efforts to unearth the town’s history are allowing the story of the role that African Americans’ played in the development of Colorado and the Midwest to be told.

In an effort to tell that story, the Greeley History Museum is featuring several exhibits honoring the lives and livelihood of African Americans in the Midwest and West.

Discover “The Faces of Dearfield” a new exhibit at the Greeley History Museum, featuring several paintings of these early settlers by Denver artist, Julie Vaught (see below). Vaught visited Dearfield in May 2020 and was moved by Paul Stewart’s photographs of the homesteaders, which inspired her work. Stewart’s collection of photographs, on loan from the University of Northern Colorado (UNC) Archives and Special Collections, sits adjacent to her paintings in this exhibit.

“Black and White in Black and White: Images of Dignity, Hope, and Diversity in America” is a traveling exhibit by Exhibit Envoy that is also on loan at the Greeley History Museum. Showcasing thirty-one astonishing images from the Doug Keister collection that he acquired in 1965 when he happened upon the original glass plate negatives at a local garage sale taken by African American photographer John Johnson. Johnson’s photographs featured many of his family and friends in Lincoln, Nebraska between 1910 and 1925 during a time when Black, white, and other racial groups appearing together was not only unheard of, it was an occurrence that was rarely captured on film.

Local artifacts from the Greeley Museum’s archives, images, and interactive elements have been added to the “Black and White in Black and White” exhibit tying the story of Dearfield with Johnson’s Nebraska community. Together these exhibits bring a unique and important perspective on Black American life in early America.

Discover the rich history in both of these exhibits at the Greeley History Museum, located at 714 8th Street in downtown Greeley through May 28, and celebrate the contributions of Black Americans in the development of the Midwest and West.