A Snapshot in Time: Our Home on the Front Range 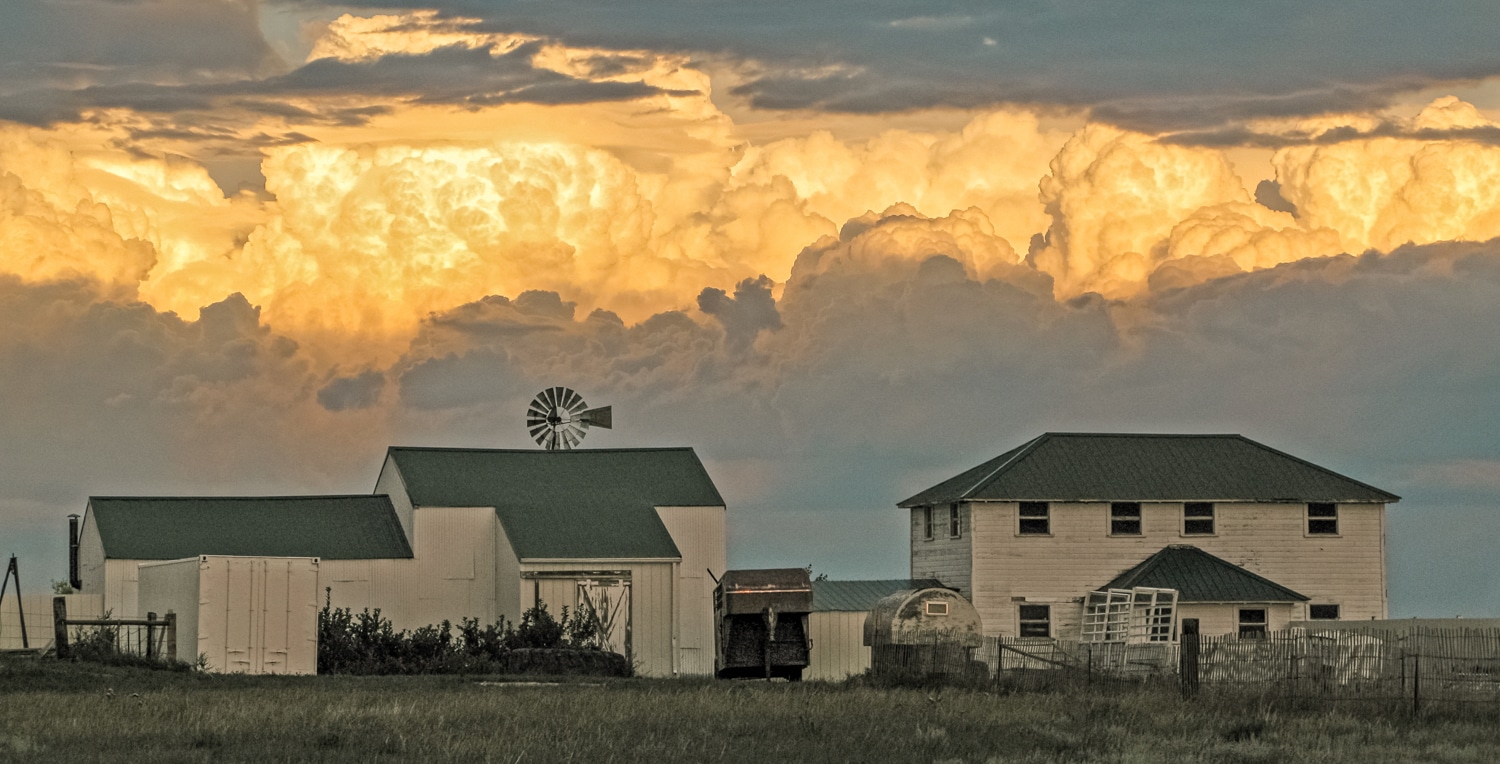 Part of what makes living in Weld County fascinating is the rich agricultural history, the beautiful landscapes, and the landmarks that make this area colorful. Like most Colorado counties, the weather can be unpredictable, and Weld County is no stranger to all types of storms. What makes the area unique is the beauty of the clouds that produce breathtaking sunrises and sunsets, in addition to incredible storms, and the impact they have had on farmlands, historic landmarks, and old towns.

If anyone had a question about local history in Greeley or Weld County, Ford-Waldo was the ‘go to’ person. She began collaborating with Fielder on his latest book at the time he was commissioned for the project. As Ford-Waldo’s health began to decline before her death last year, Fielder discussed a plan to ghost write the remaining essays that she could not complete in time for the publication. Fielder faithfully maintained Ford-Waldo’s style, which resulted in fascinating and thorough discussions of the history beneath Weld County, Greeley, and myriad of other places and traditions that define this Colorado prairie community.

Peggy Ford-Waldo, a true history buff in every sense of the word, was a long time Greeley resident. Her work history started at the University of Northern Colorado in 1974 when she became the Fine Arts slides librarian and curator of the Mariani Gallery. She began working for the City of Greeley in 1979 in what was coined ‘her dream job’ for Greeley Museums. Ford-Waldo’s historical expertise and wisdom helped forge her community connections. Often considered a walking encyclopedia of local knowledge, she could round out anyone’s research project, paper, or article with tidbits of information that provided details that would wow any historian. She left a legacy behind.

Witness the splendor on the Monfort Concert Hall stage at the Union Colony Civic Center 7 p.m., Wednesday, November 3 at ‘An Evening with John Fielder.’ This multi-media spectacular includes photographs projected on a 30-foot screen, beautiful music, and a tribute to Peggy Ford-Waldo. Book sales and signing will be available before and after the event. Proceeds from ticket sales and 25% of book sales will go to the Friends of Greeley Museums to support the group’s fundraising efforts.